Zayante is a census-designated town and an unincorporated community located in Santa Cruz County, California. The neighborhood is bordered by Lompico to the northwest and Olympia to the southwest. The town’s name is derived from the local tribes of the Ohlone people who originally inhabited the area. The neighborhood is in a forested region of the county with massive redwood trees and other local fauna surrounding the community. The small town has a land area of approximately 2.7 square miles, most of which are forested hillsides and private properties. Around 705 residents are living in the Zayante neighborhood with 304 households as per the 2010 census.

Real Estate in the community is primarily single-family country homes in spacious home lots on the beautiful foothills of the Santa Cruz mountains. These homes vary in architecture and designs that range from three to four-bedroom floor layouts. Each of these residences comes with multiple baths, ample parking space, large backyards, fireplace, full kitchen, spacious living room areas, and various outdoor features.

Homes for Sale in Zayante, CA 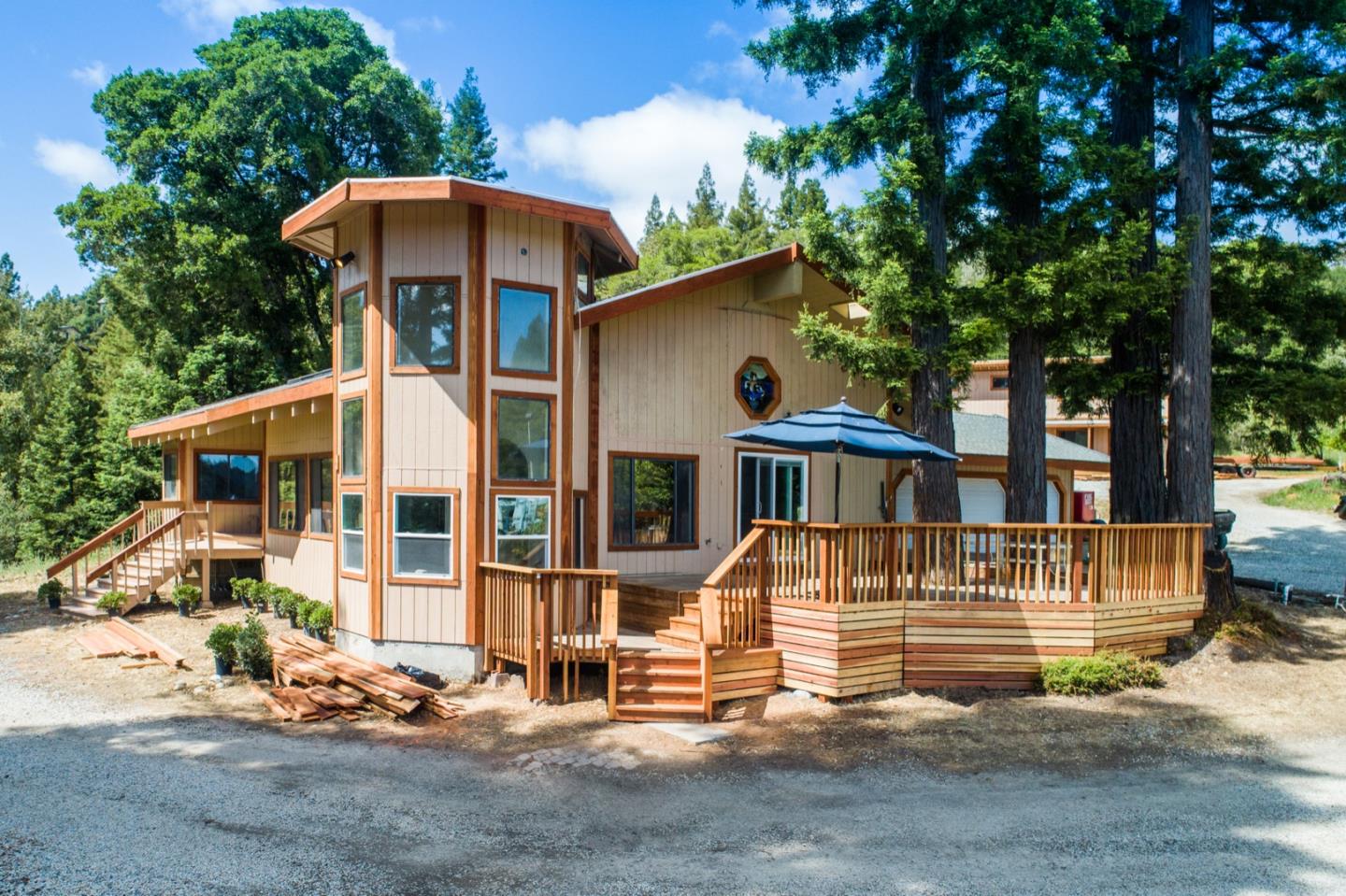 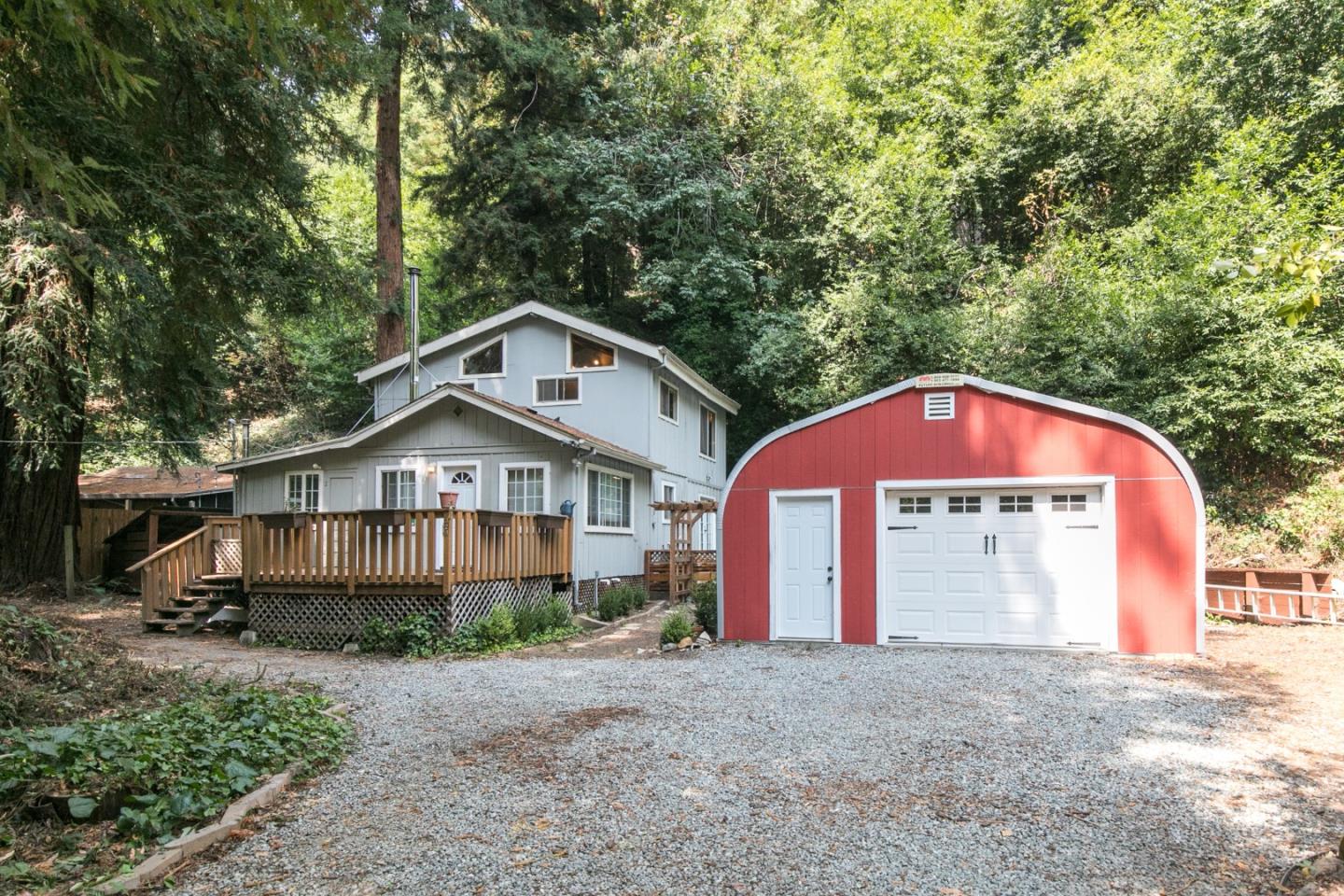 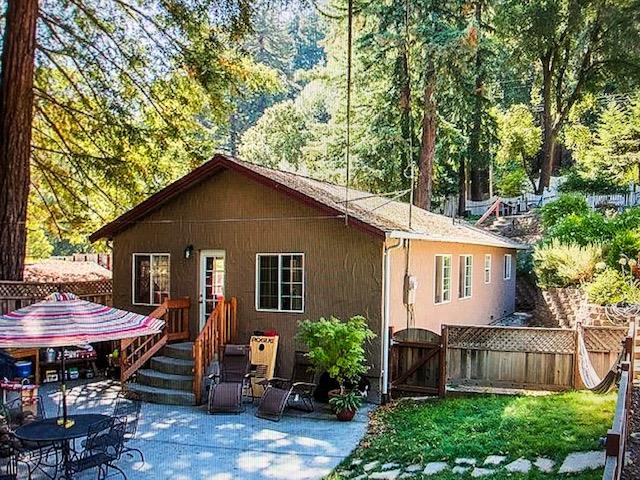 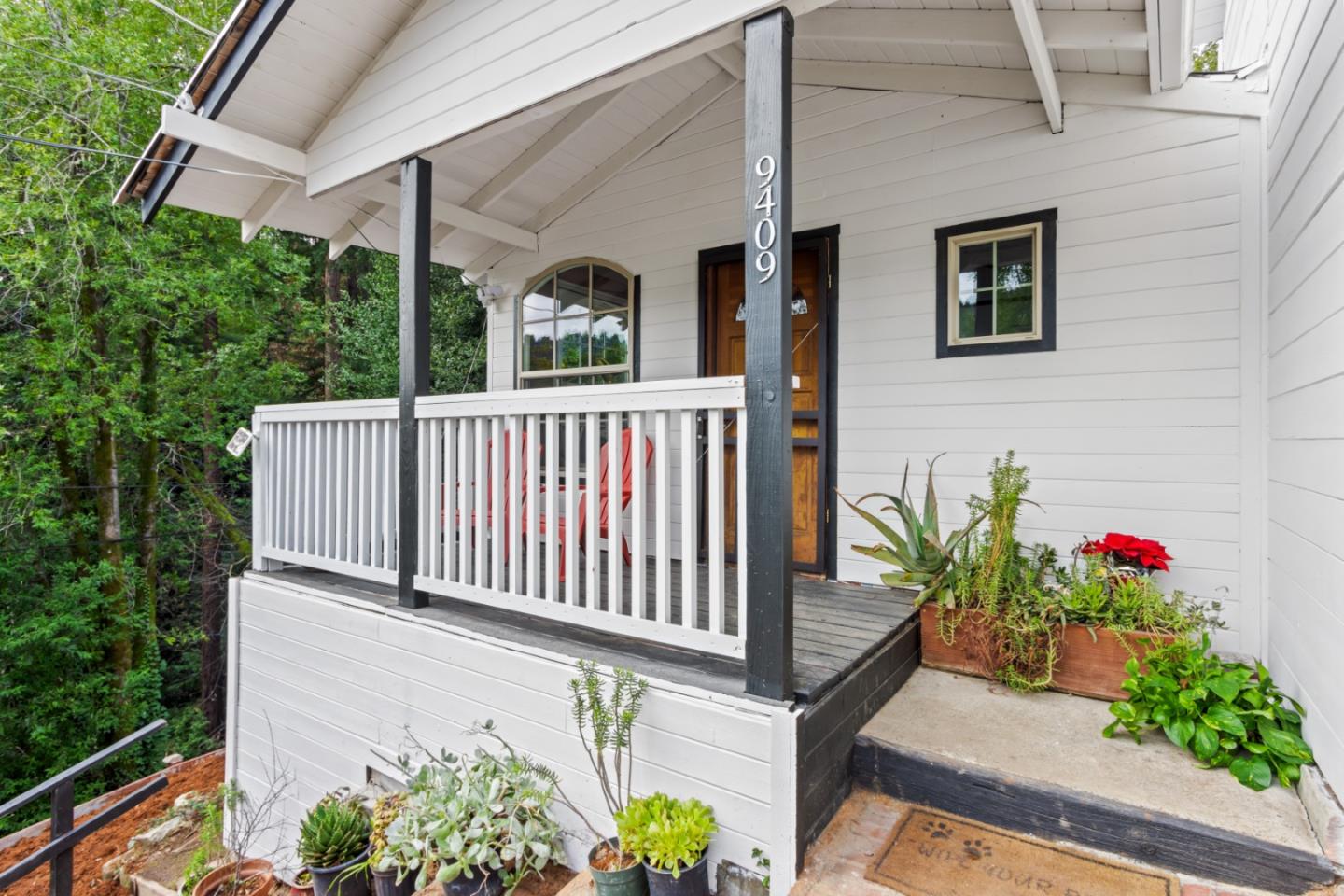