Watsonville is a large city in Santa Cruz County, California that is approximately 20 miles east of the city of Santa Cruz, and 20 miles north of Salinas. The city has a population of over 50,000 wherein a good portion of it are migrant families. The city has a rich culture with diverse ethnic communities throughout its many neighborhoods. The land area of Watsonville is a combination of large swathes of fertile farmlands surrounding a metropolitan center with commercial districts and suburban communities. Farming is the backbone of Watsonville, and a good portion of the population works in the many fields of the region.

Watsonville homes are primarily single-family houses in suburban neighborhoods. These residences have different designs from classic ranch-style homes to mobile homes, and to custom-built houses. There are also several luxury properties in private communities in a few exclusive neighborhoods. Home buyers looking to purchase real estate in the city can choose from a wide variety of housing options allowing them to pick a property that best matches the needs of their family.

Homes for Sale in Watsonville, CA 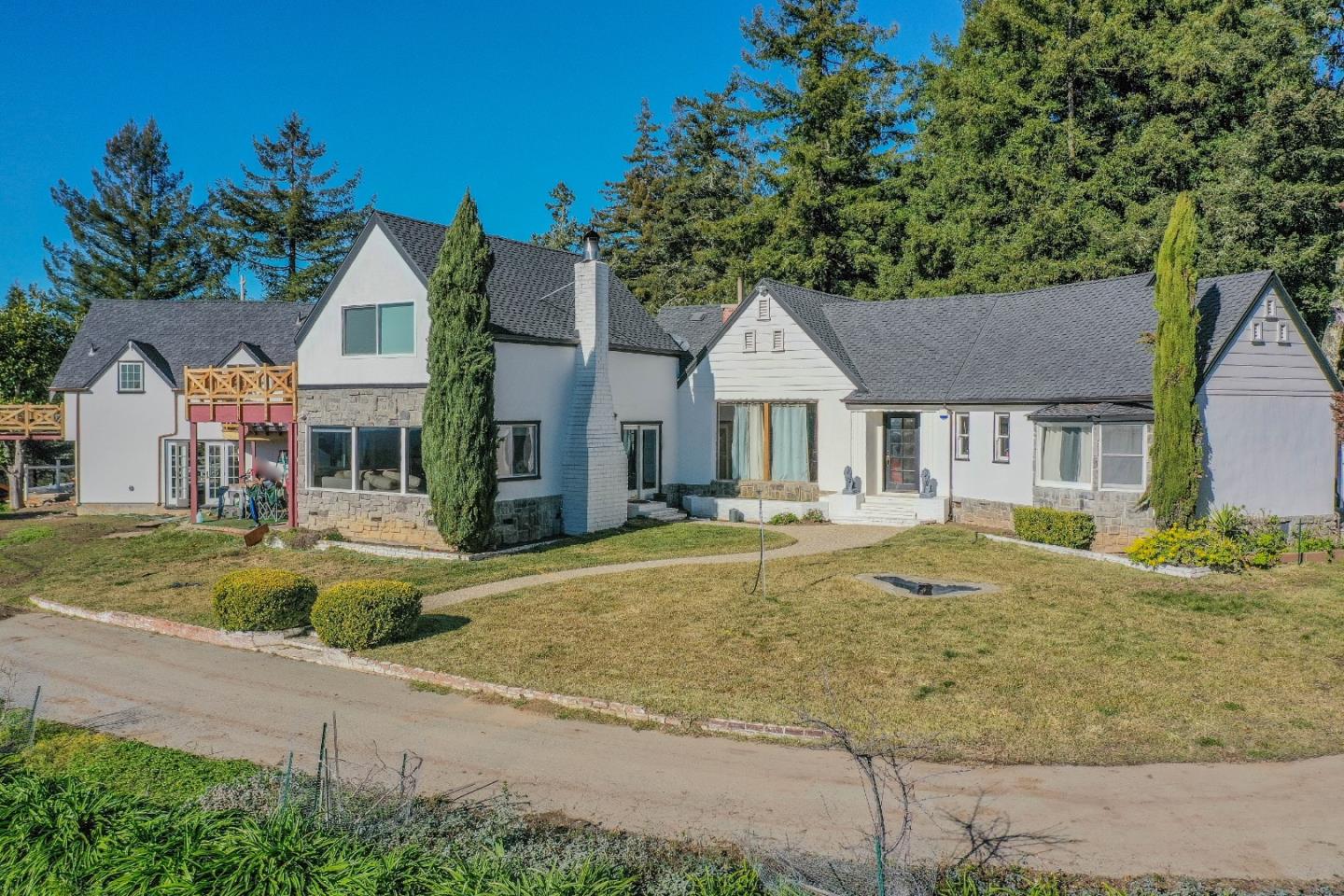 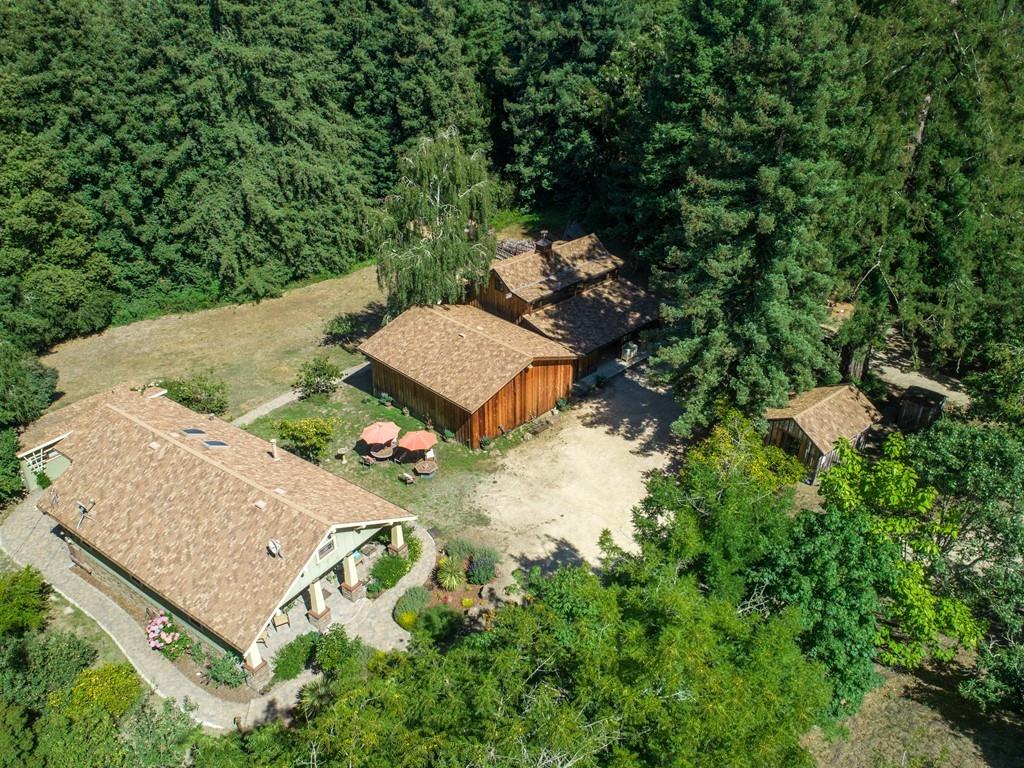 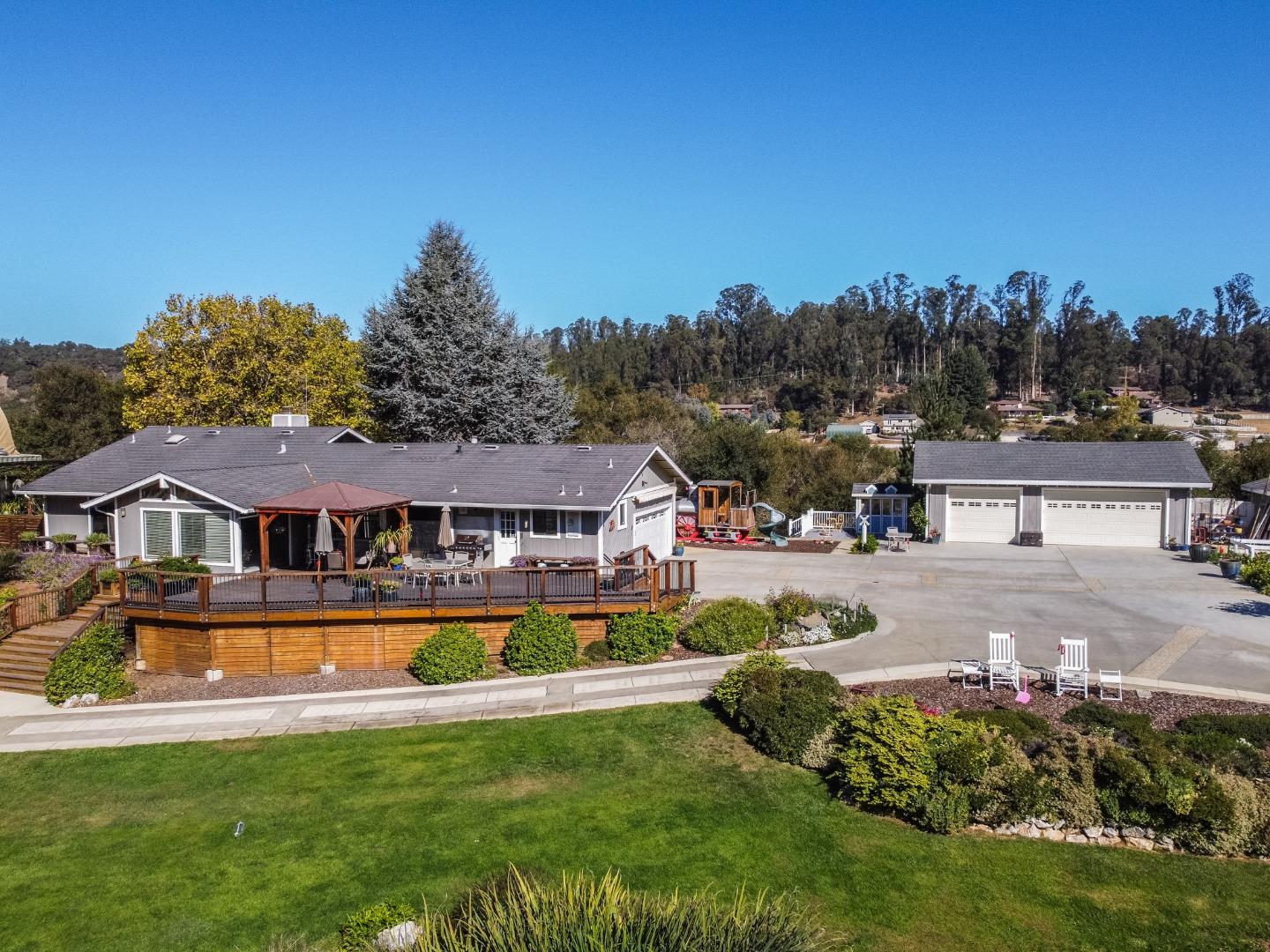 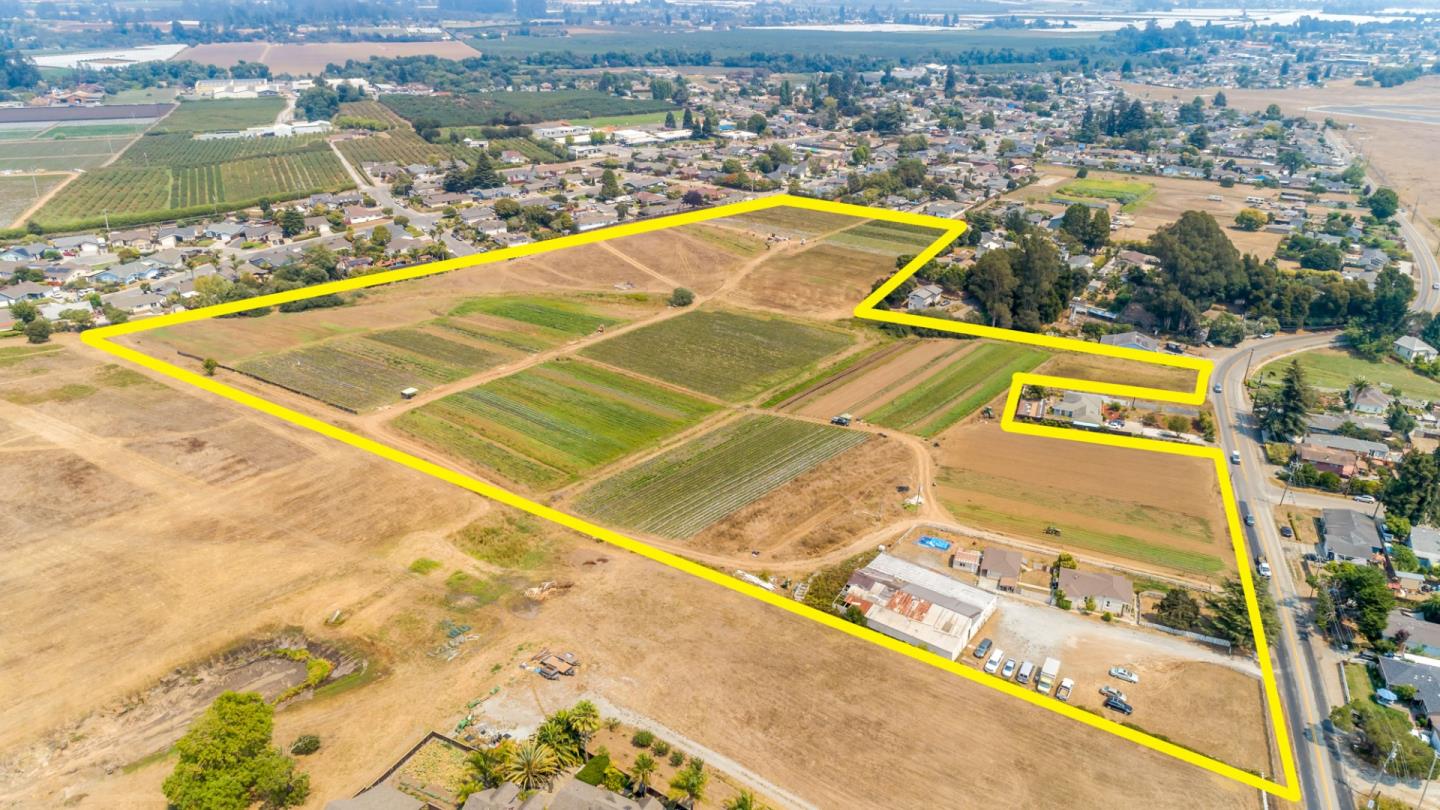 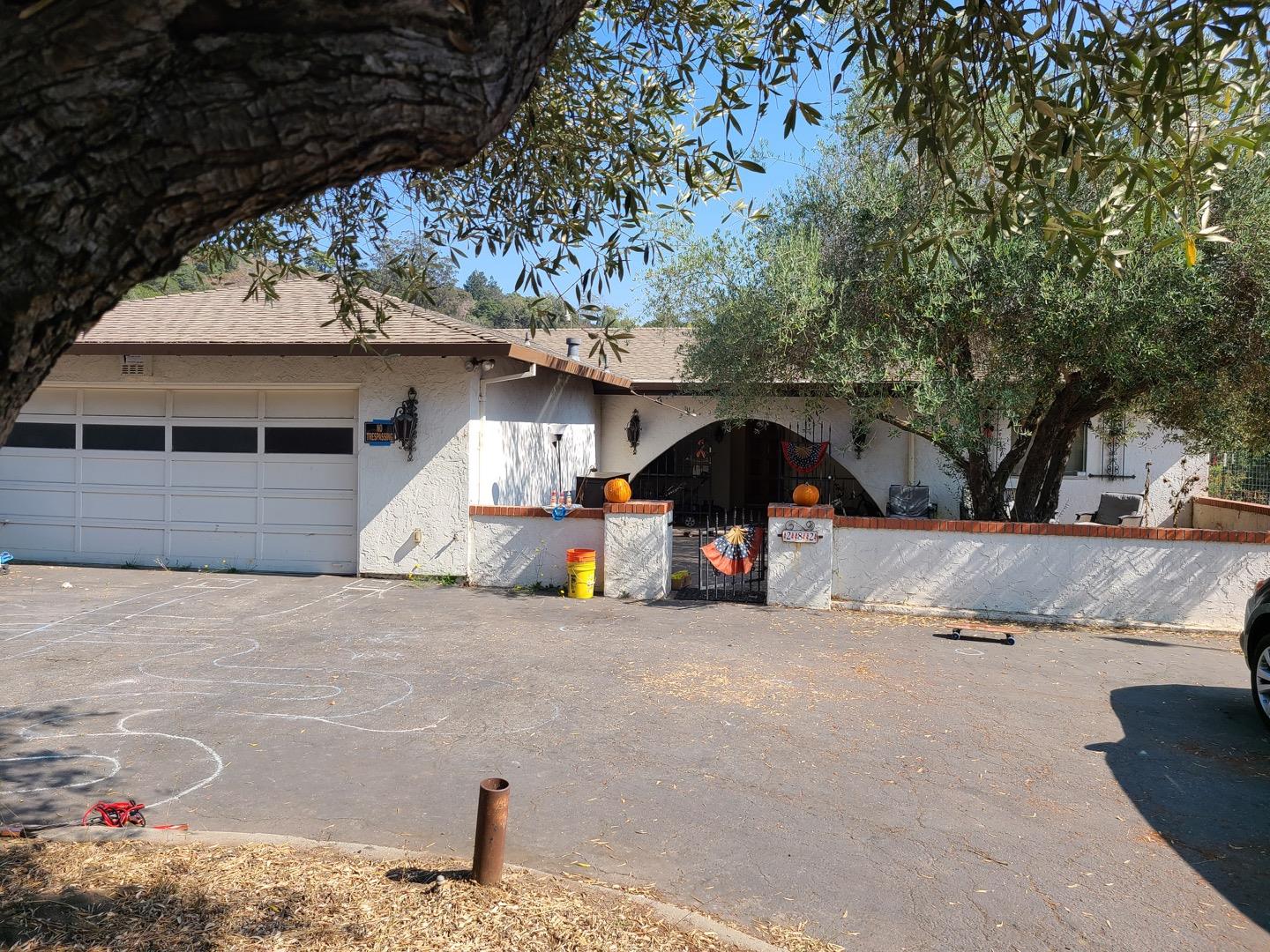 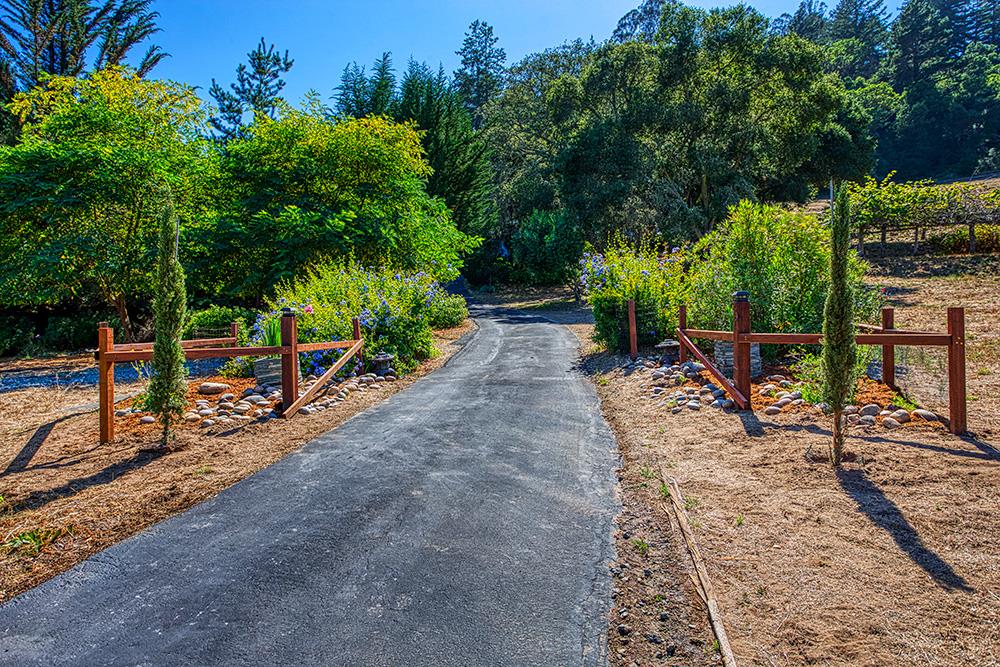 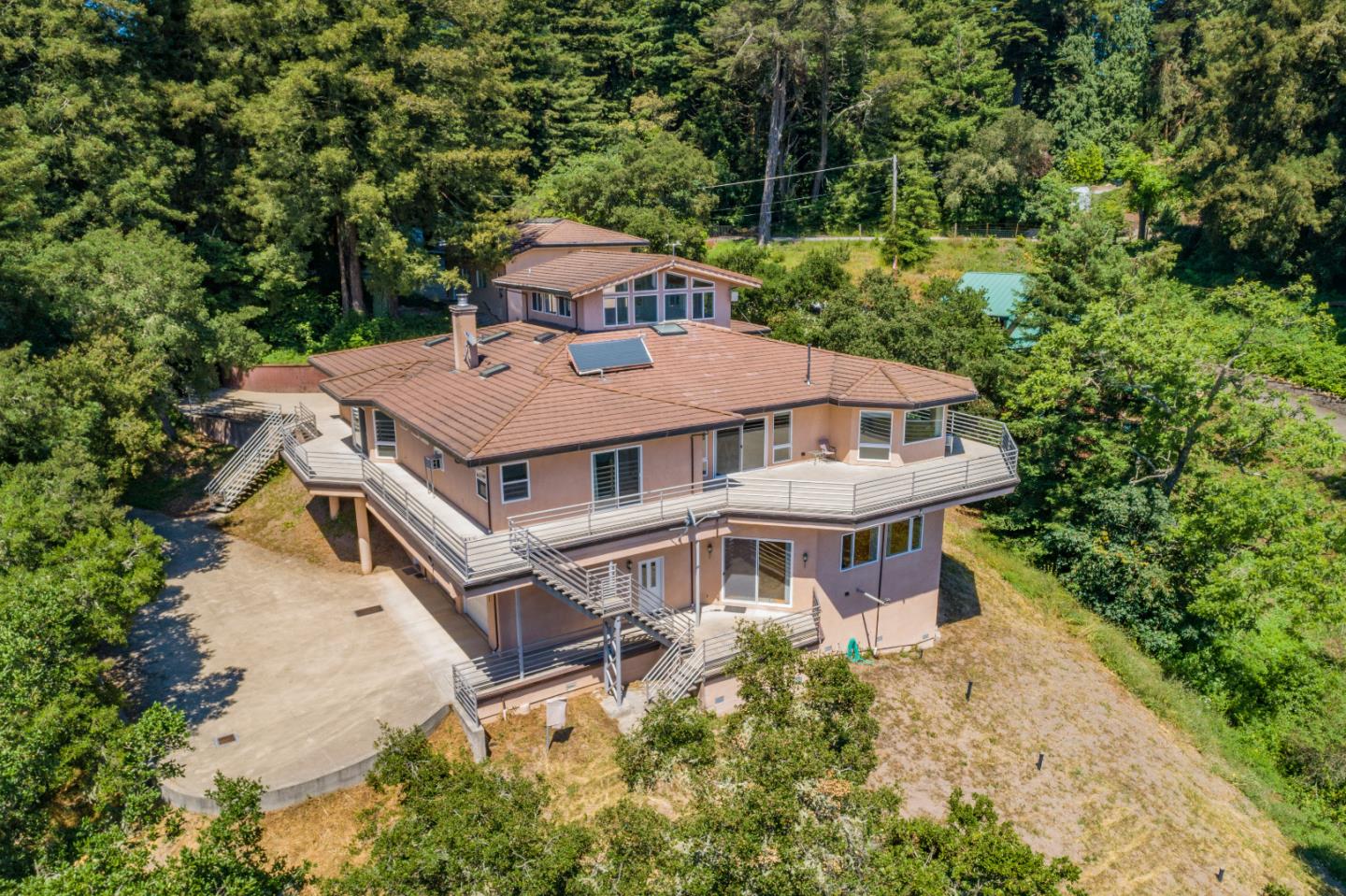 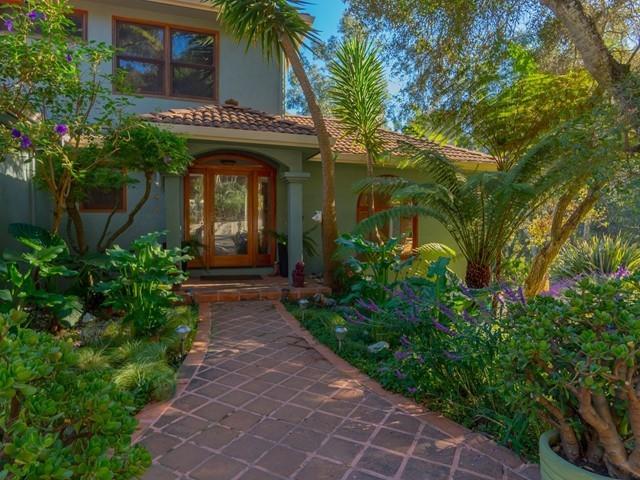 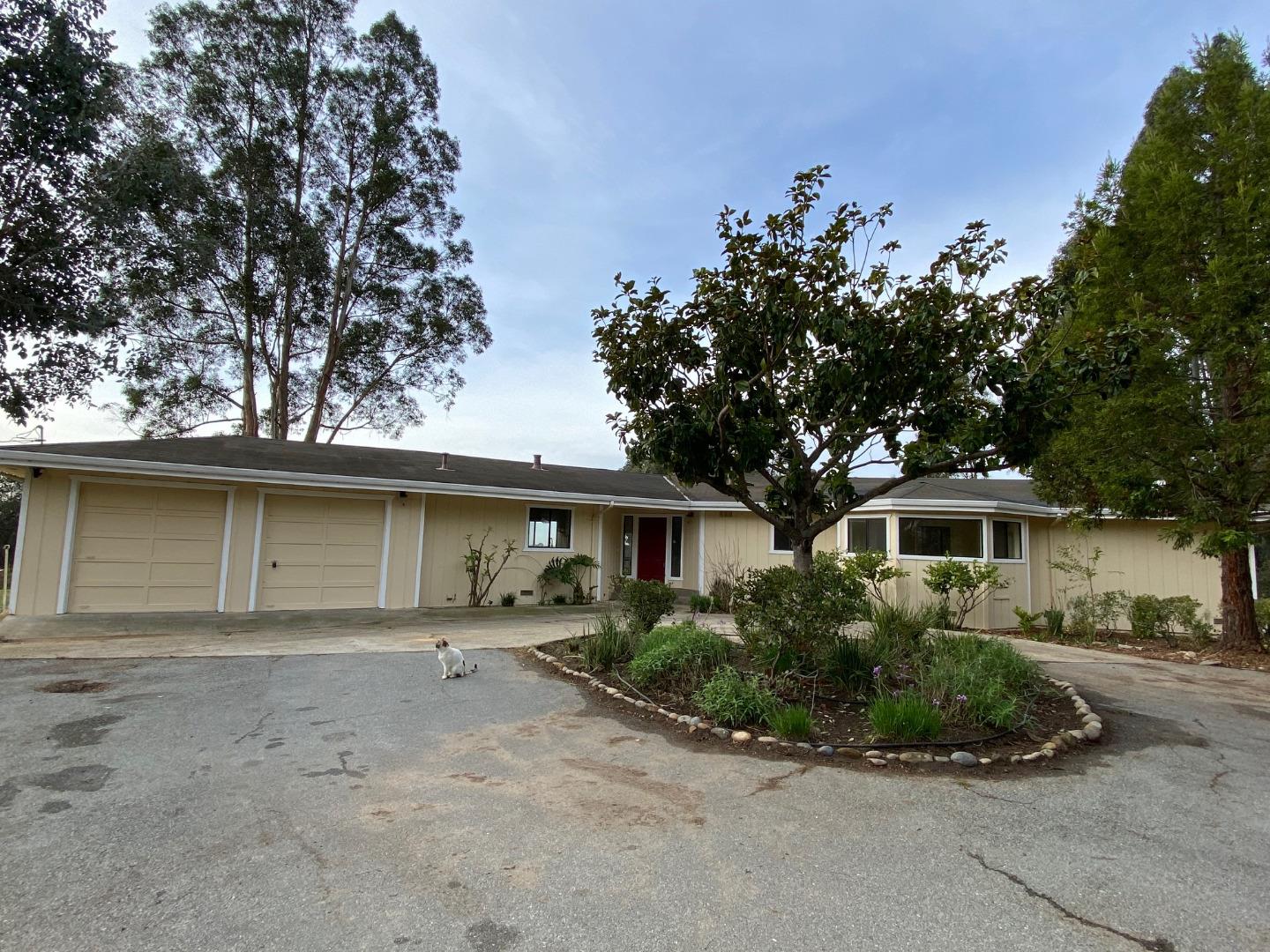 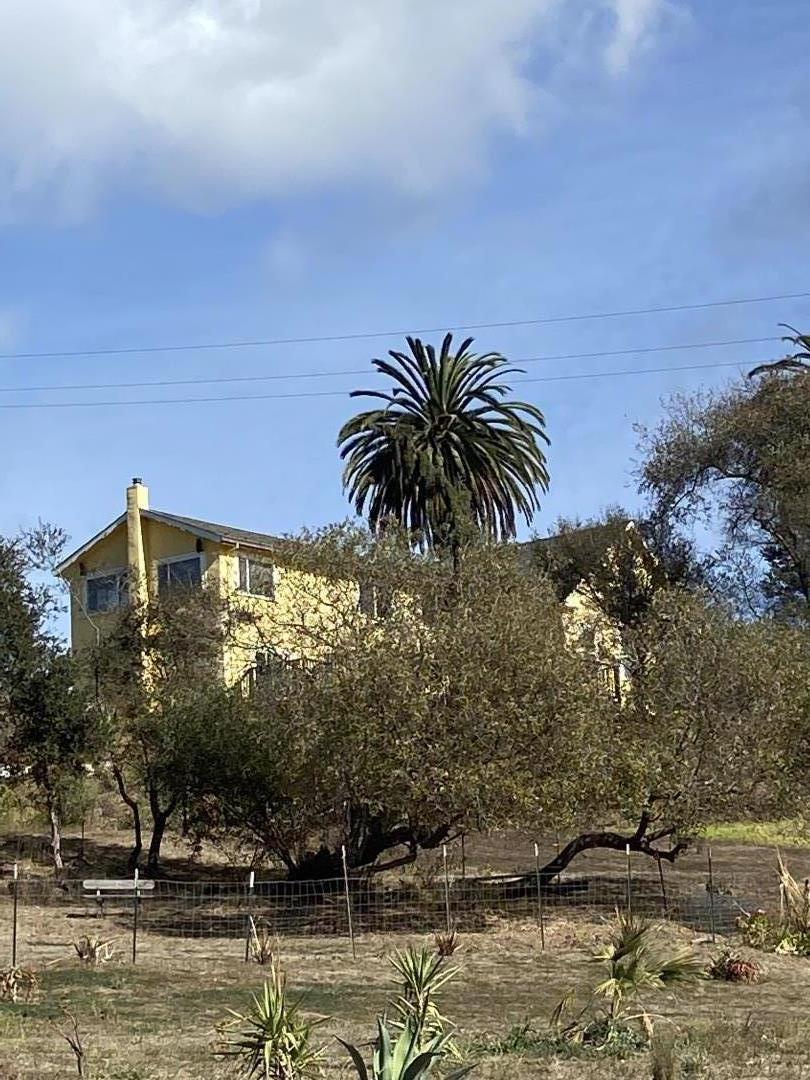 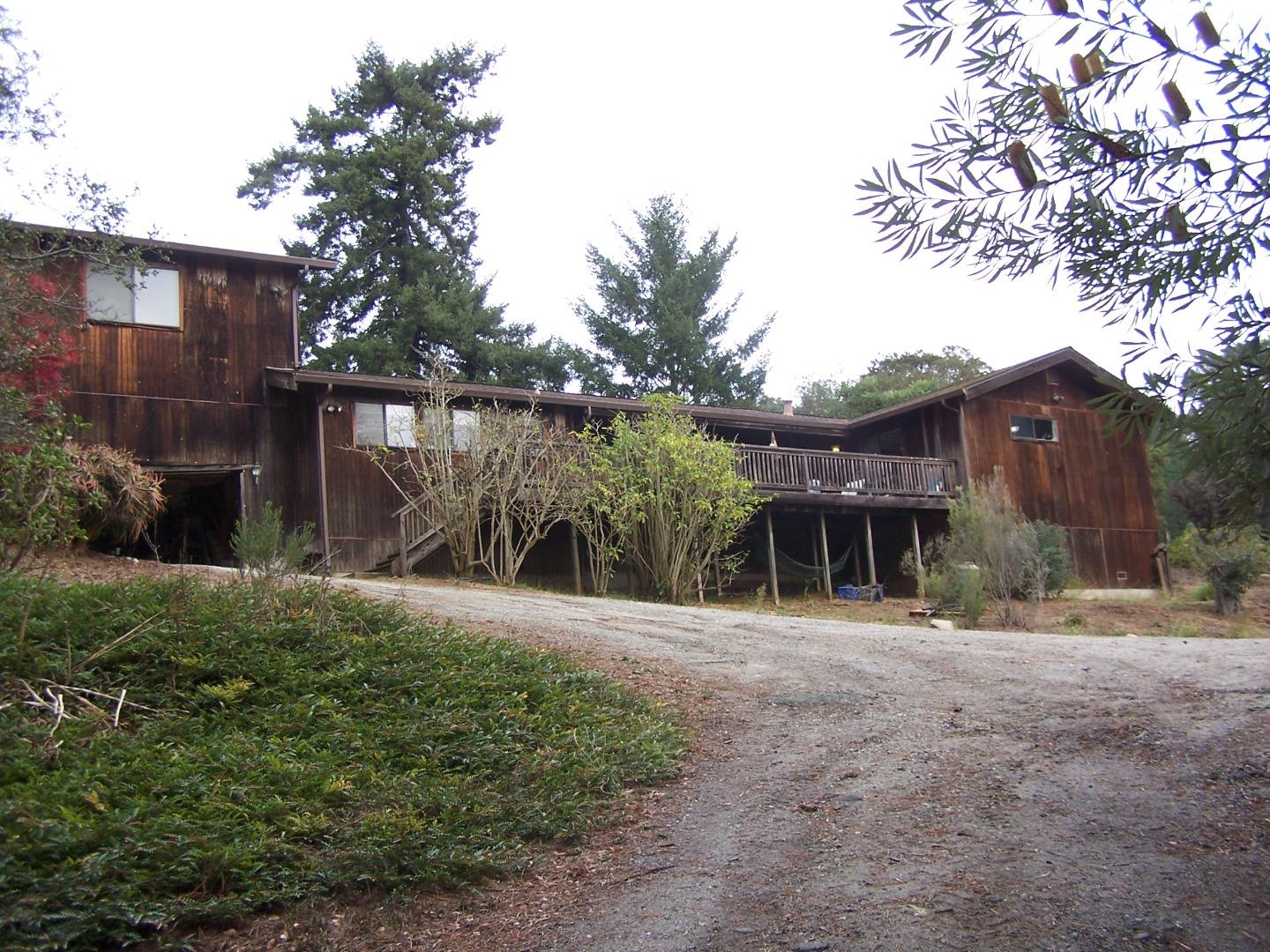 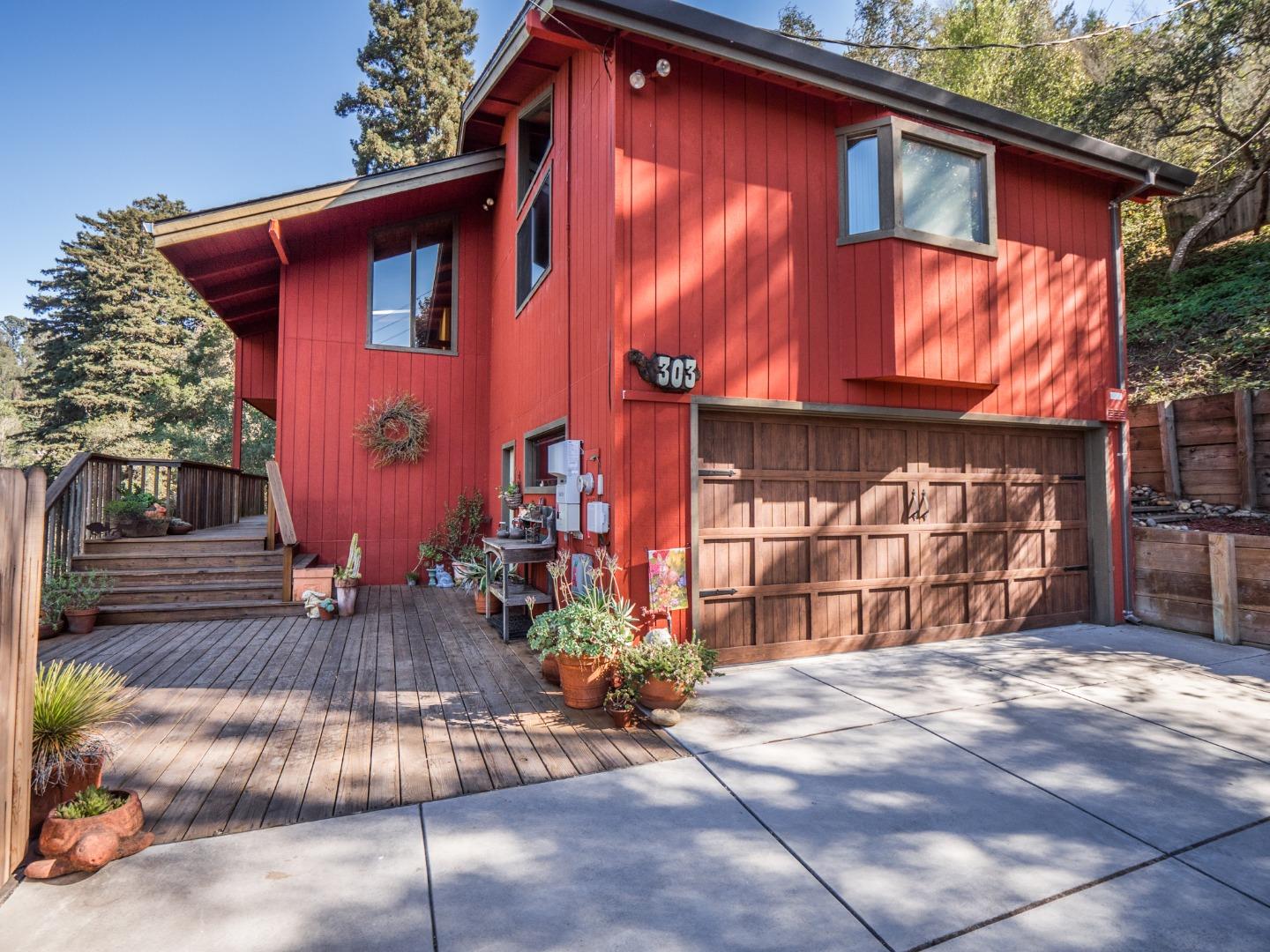 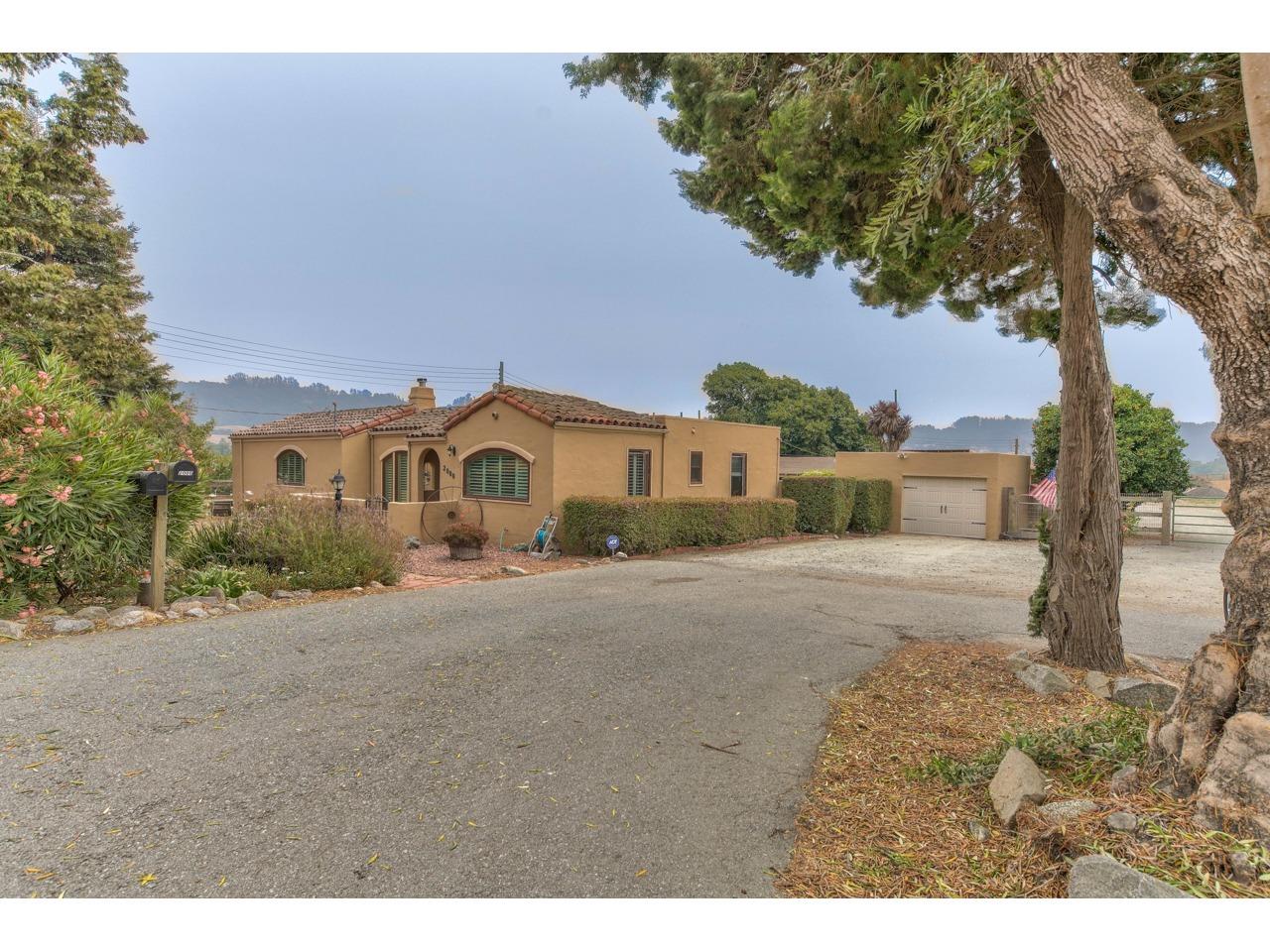 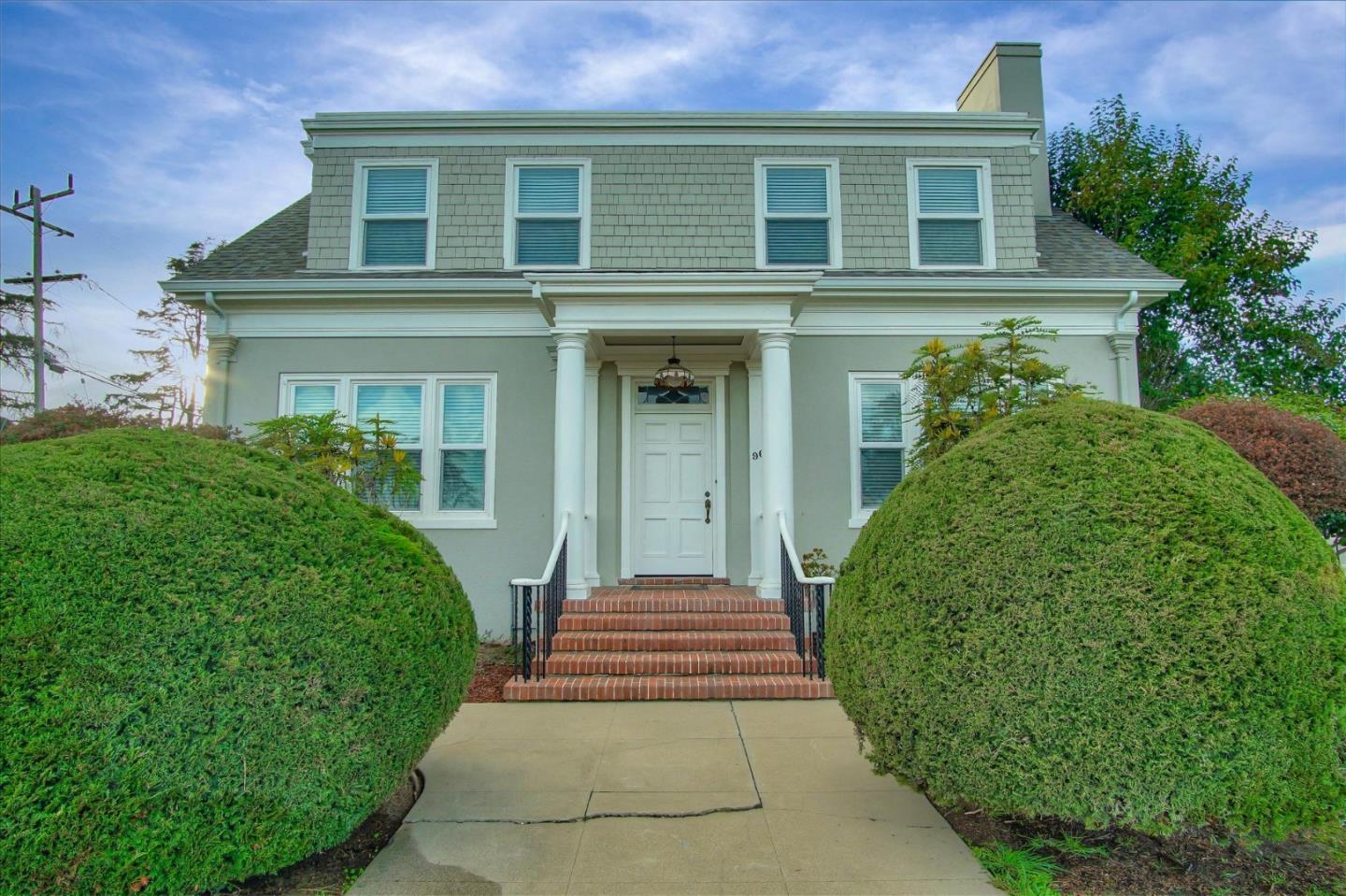 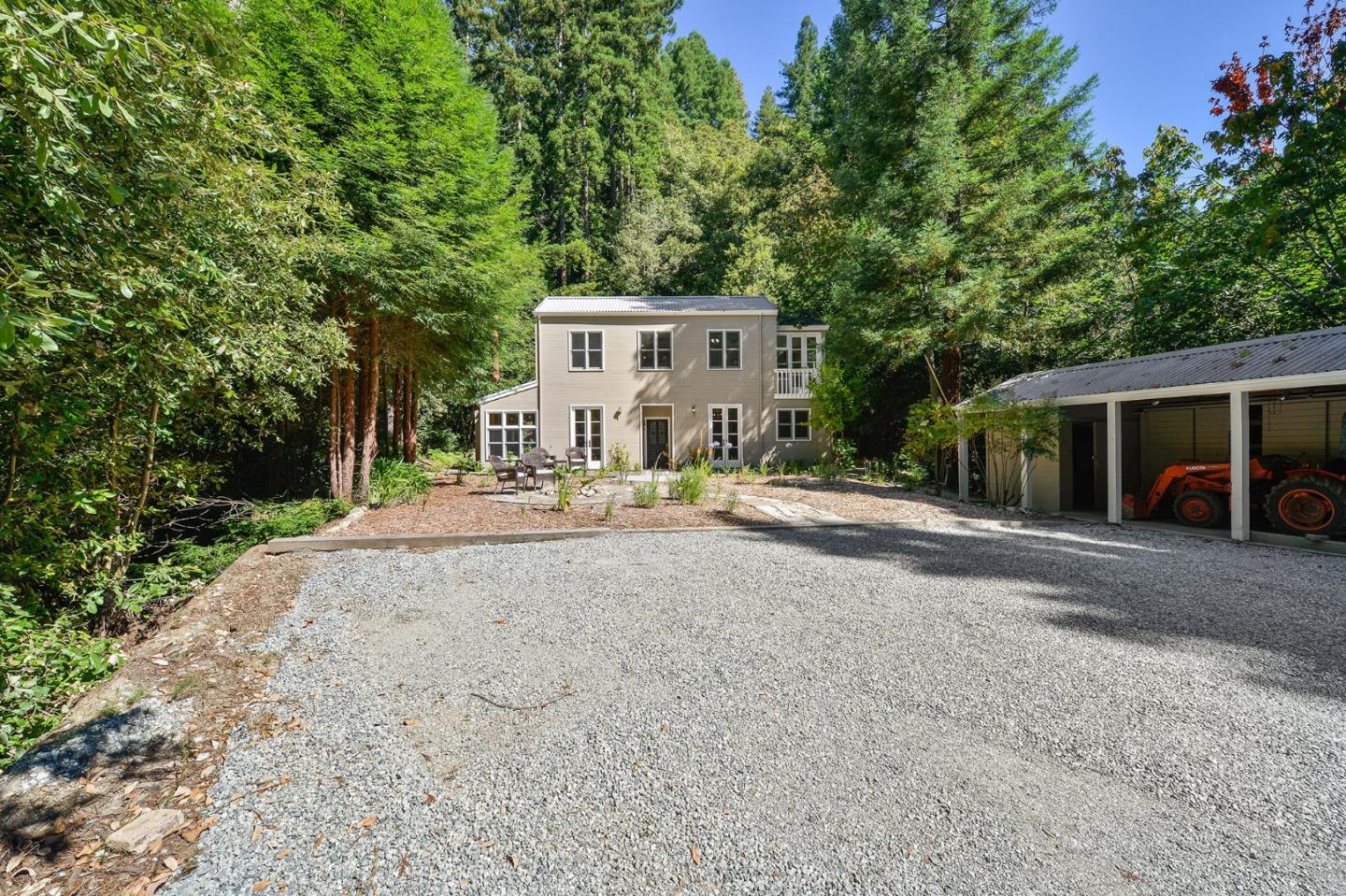 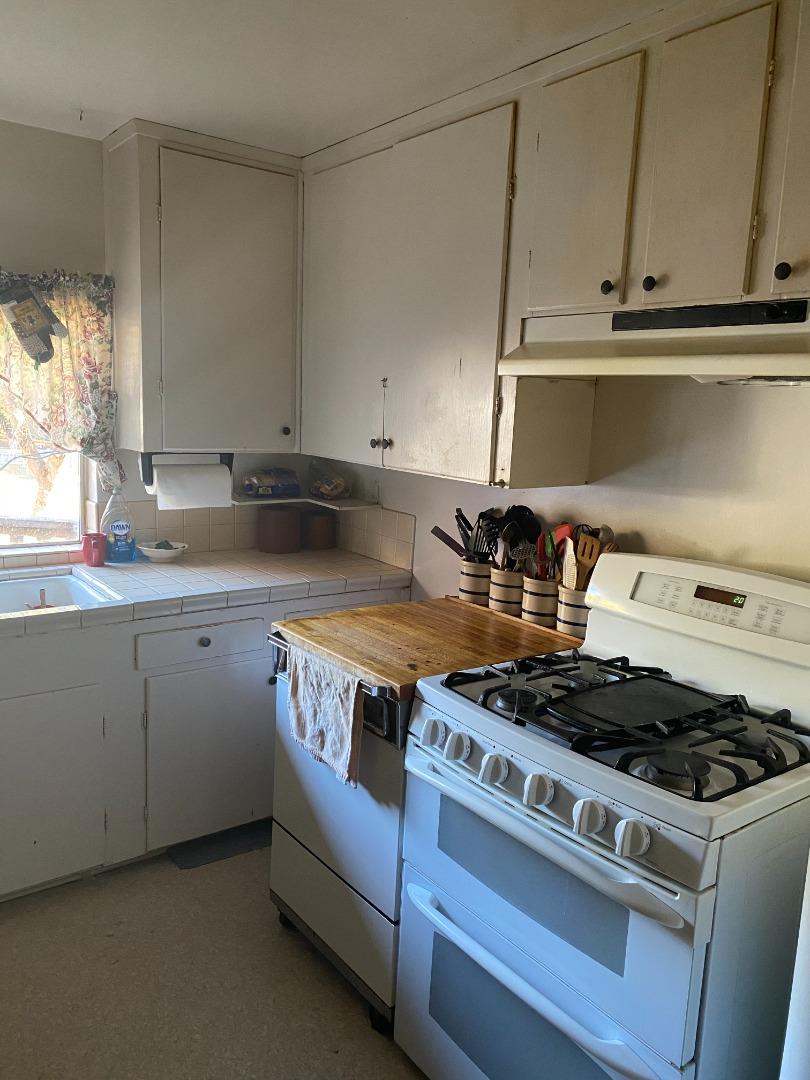 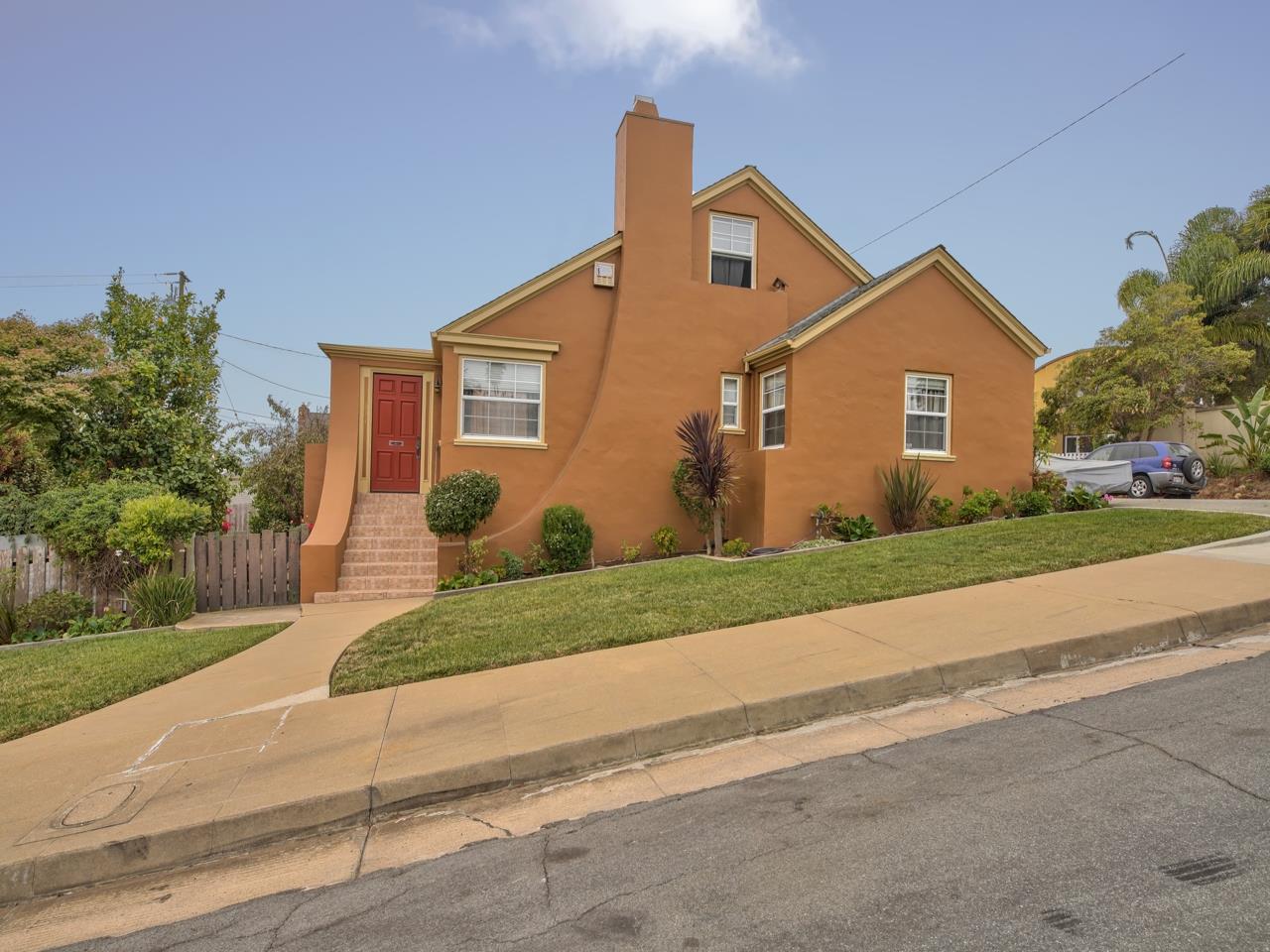 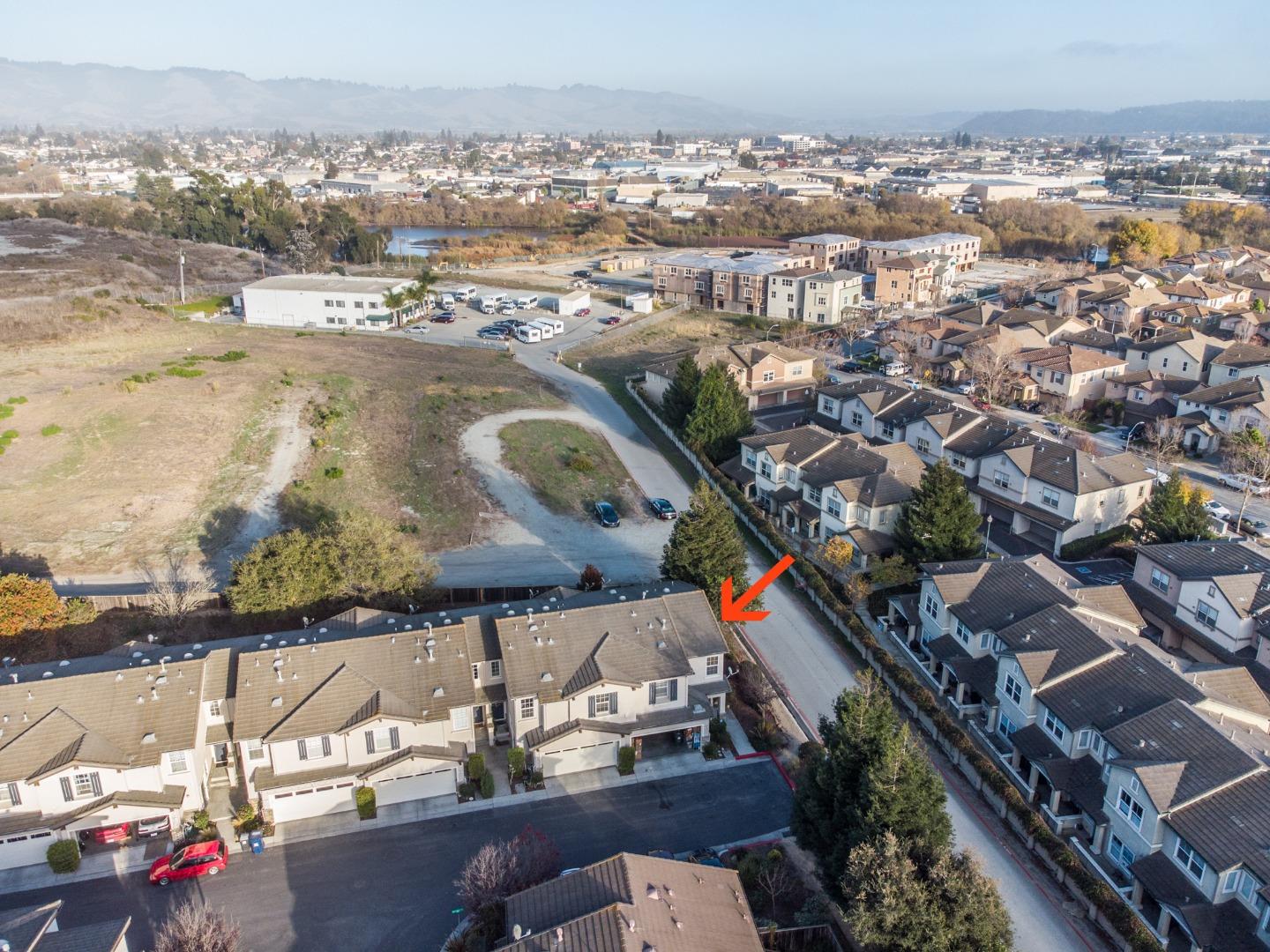