Capitola is a well-developed town located east of the city of Santa Cruz, California. It is bordered by the town of Opal Cliffs to the south, Soquel to the north, Aptos to the east, and Santa Cruz to the west. The city has various suburban neighborhoods, commercial centers, shopping malls, schools, and more. The town is relatively small with a land area of approximately 1.6 square miles but it is densely populated with over 9,918 residents based on the 2010 census. Residents in Capitola have easy access to the beautiful beaches in the region while it is a popular tourist destination – thanks to its many restaurants and various unique retail establishments.

There are various residential developments and subdivisions in Capitola, and home prices can vary significantly between these communities. There are gated communities with multi-million dollar homes, as well as more affordable single-family homes in suburban areas. The further inland you go the more commercial districts you’ll find as well as several mobile home parks that provide affordable housing options for buyers looking for a starter home in the city. If you are planning to buy a house in Capitola, you’ll be glad to know that there are several properties you can consider. Most of these have features that would definitely match your needs and budget.

Homes for Sale in Capitola, CA 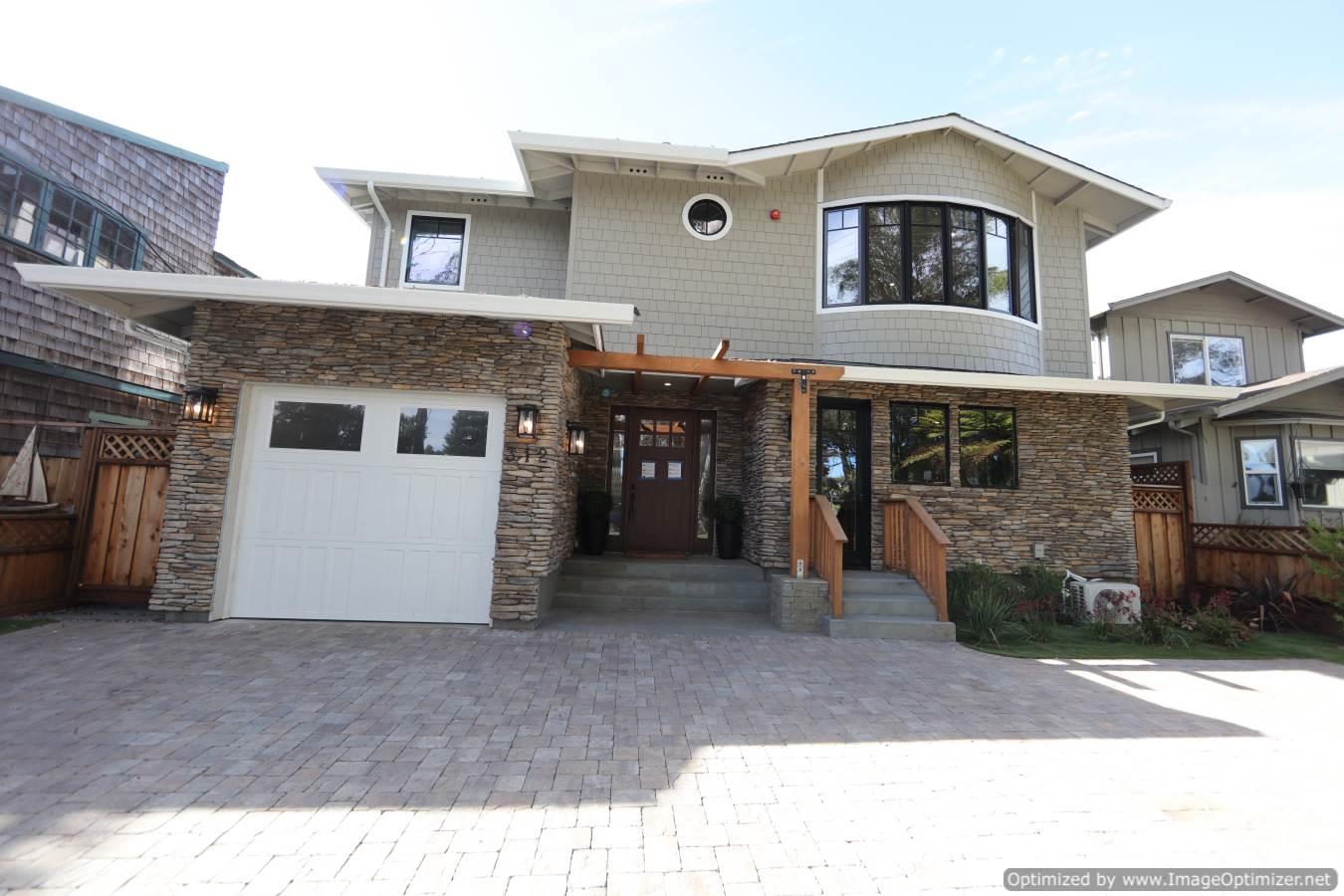 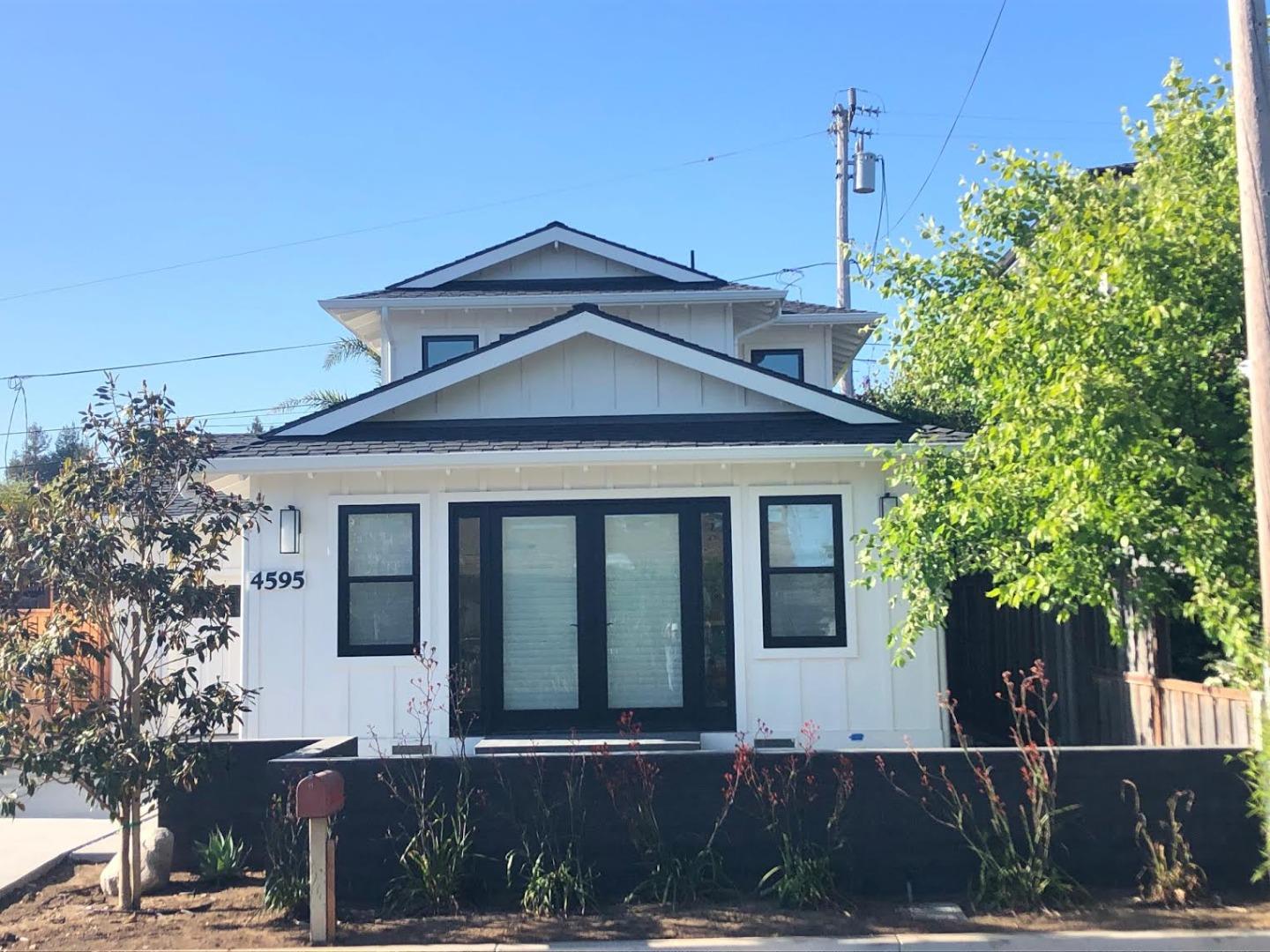 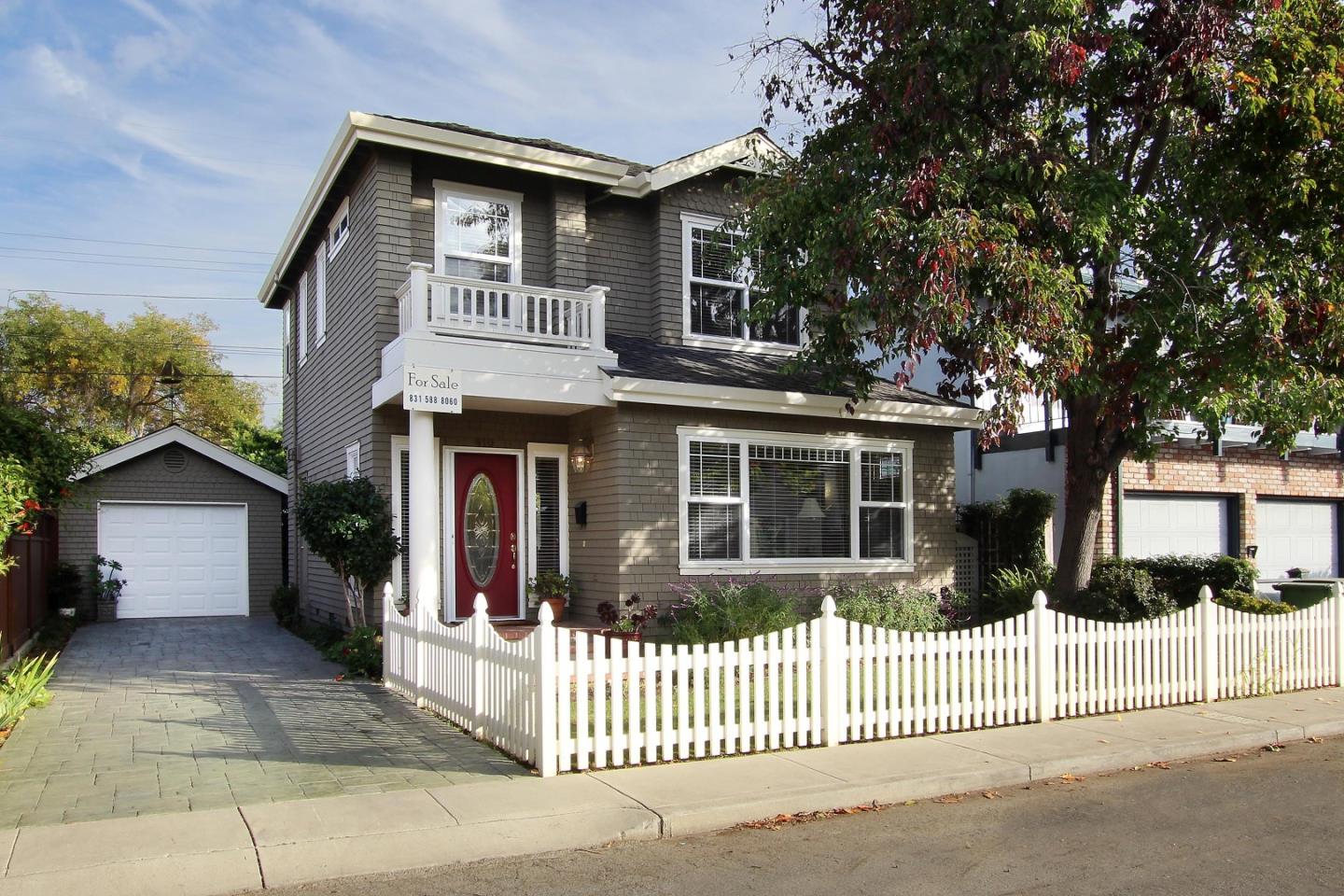 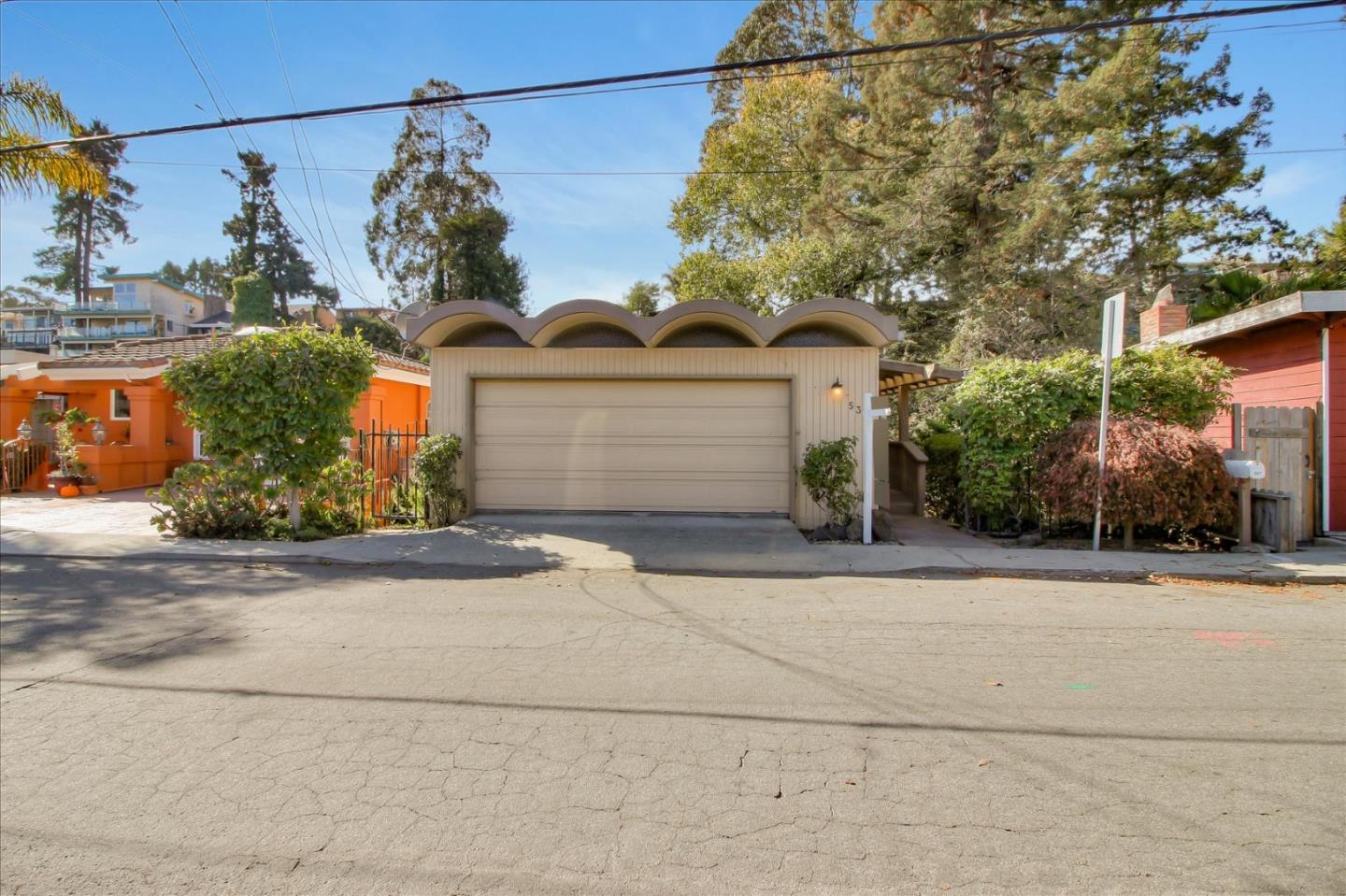 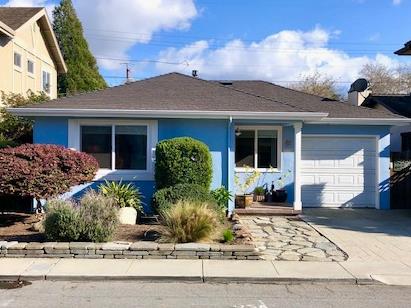 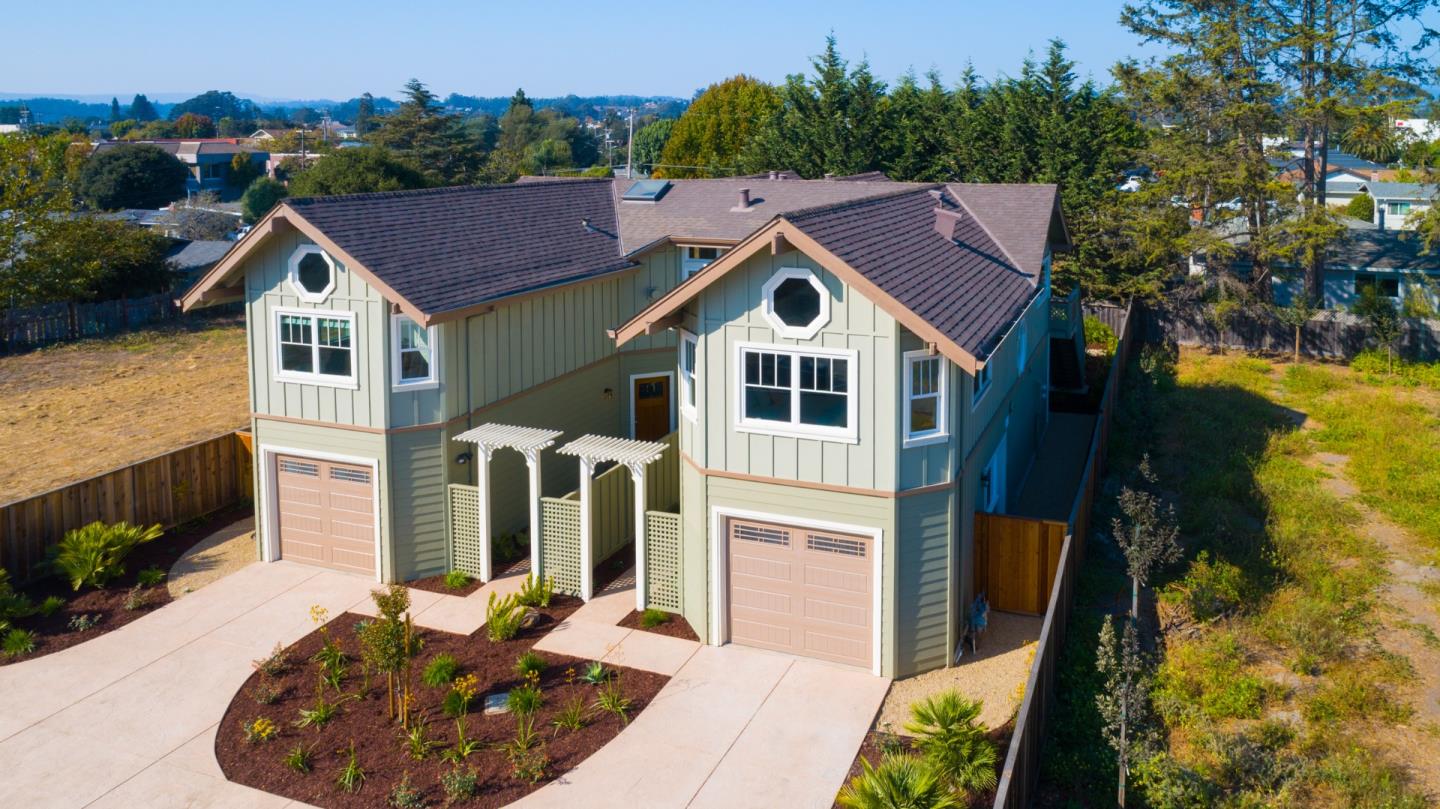 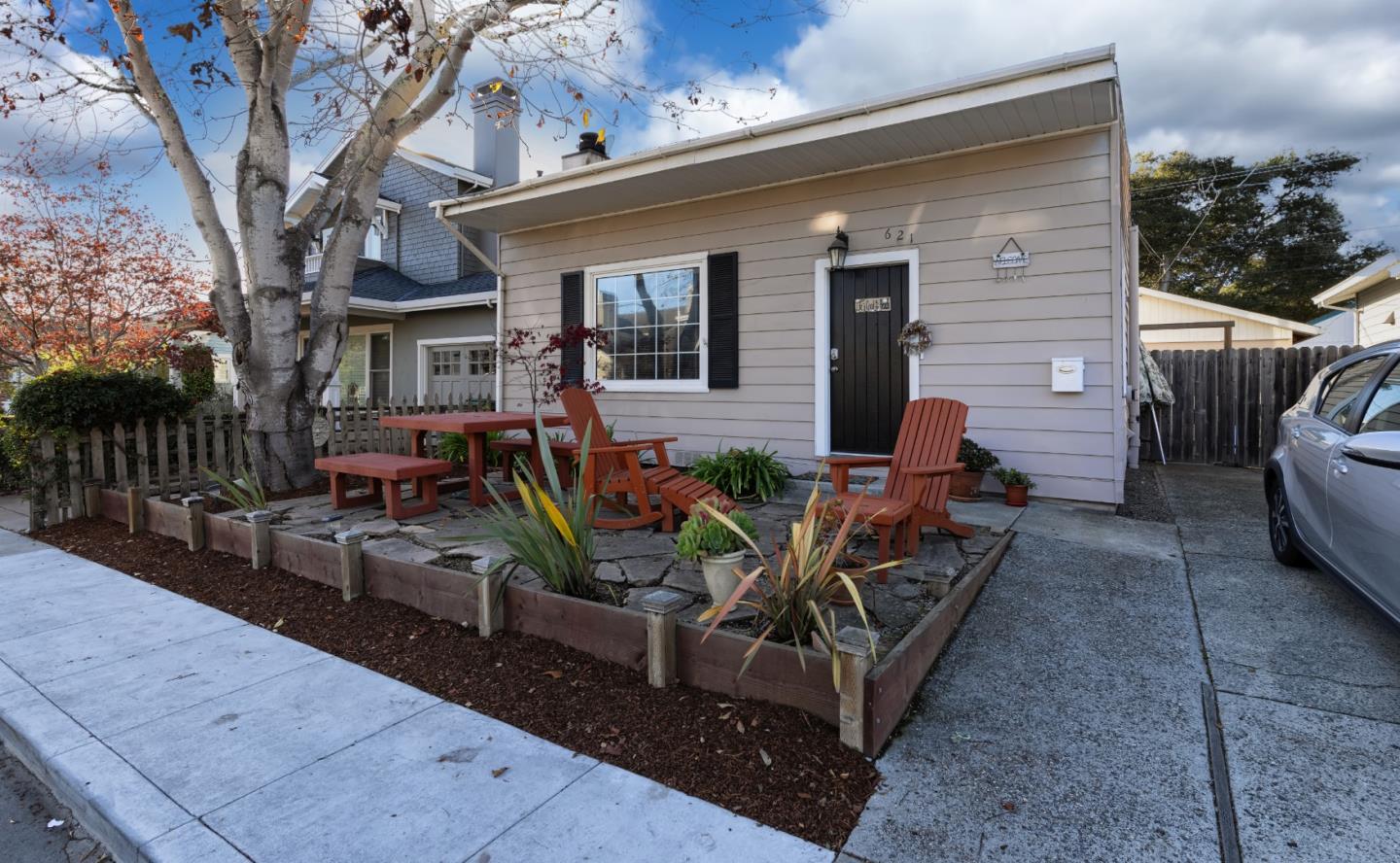 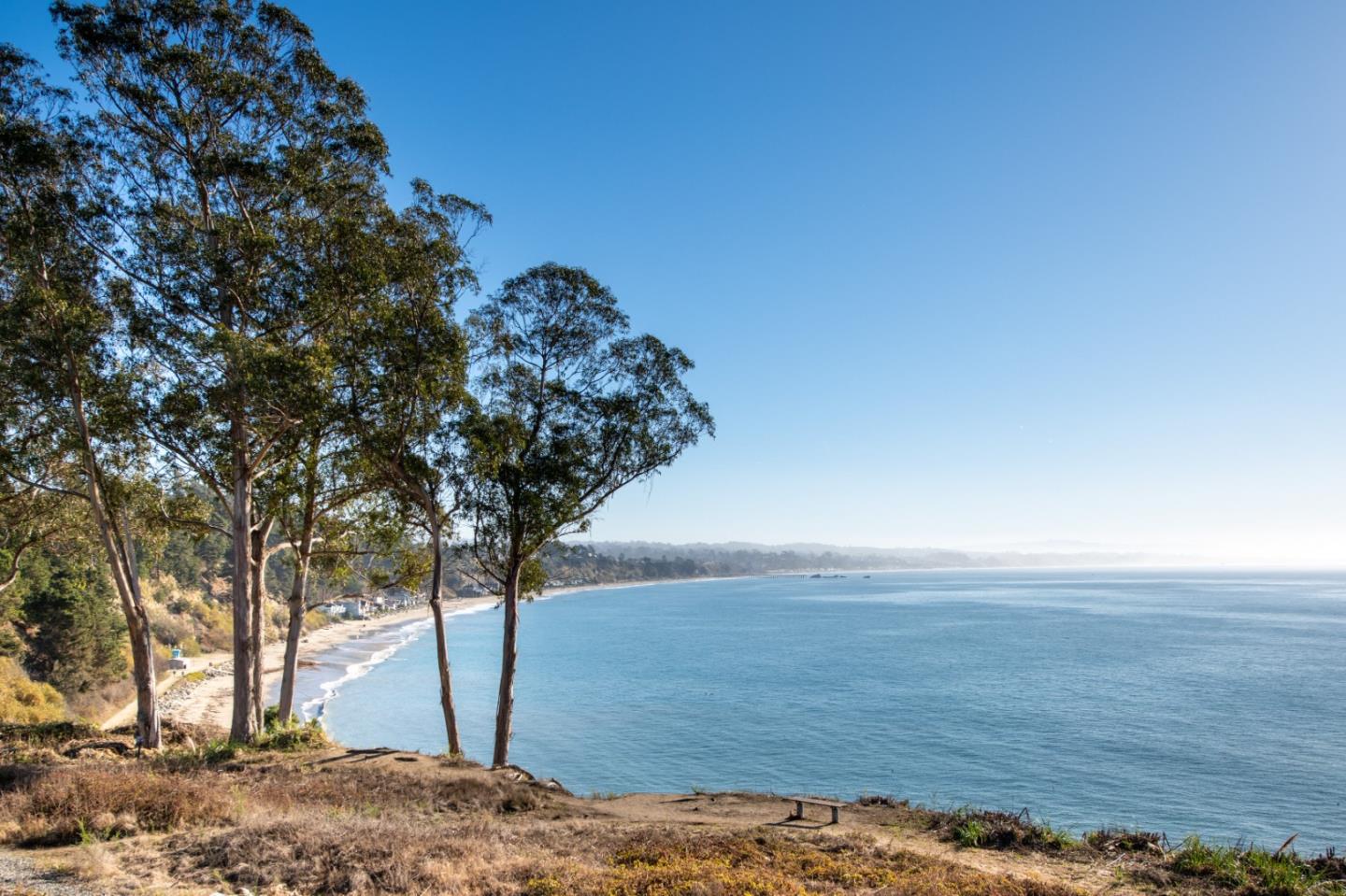 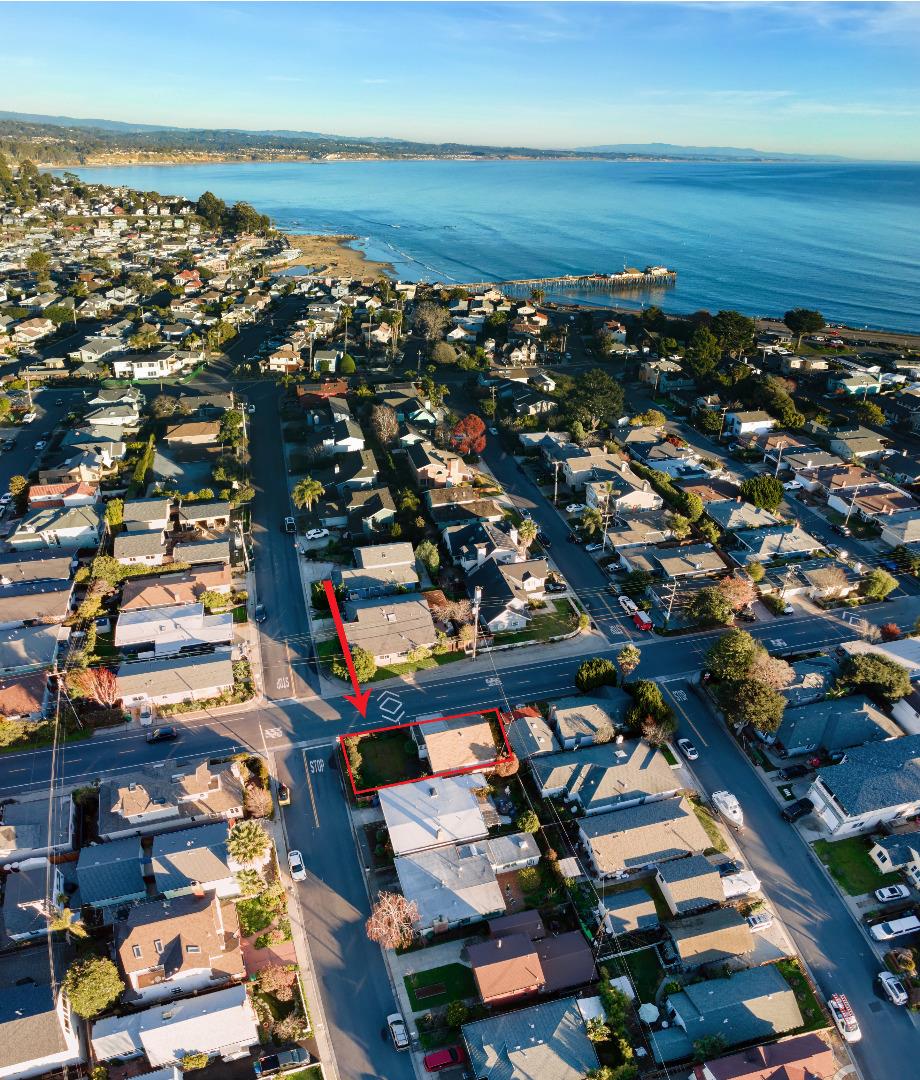 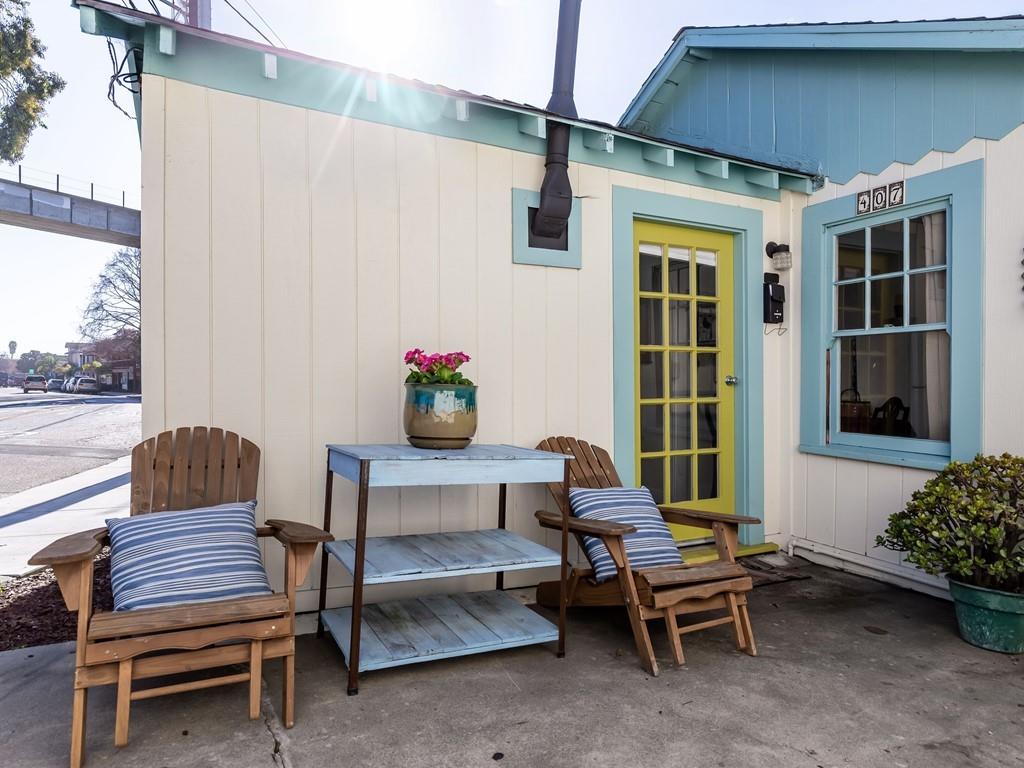 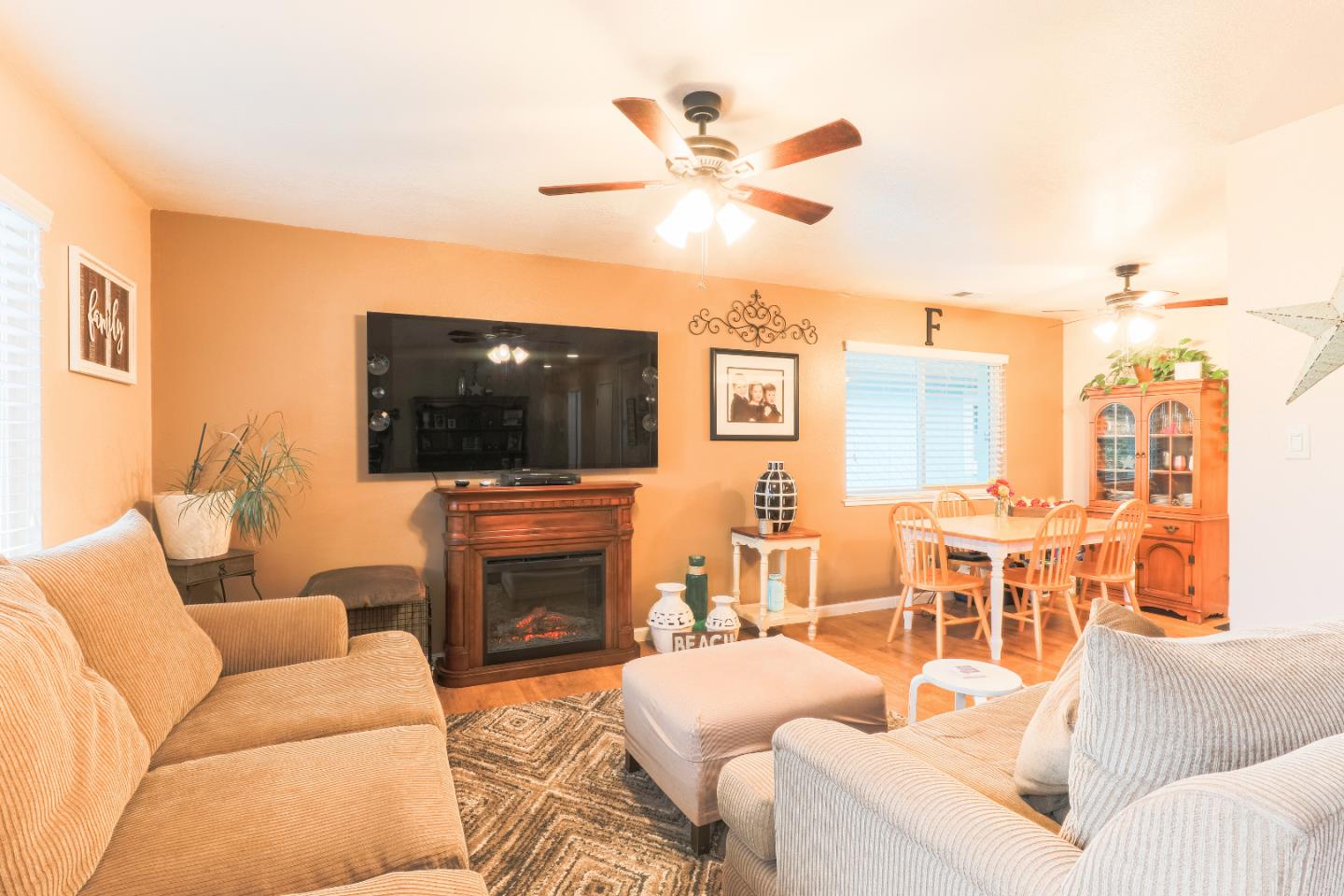 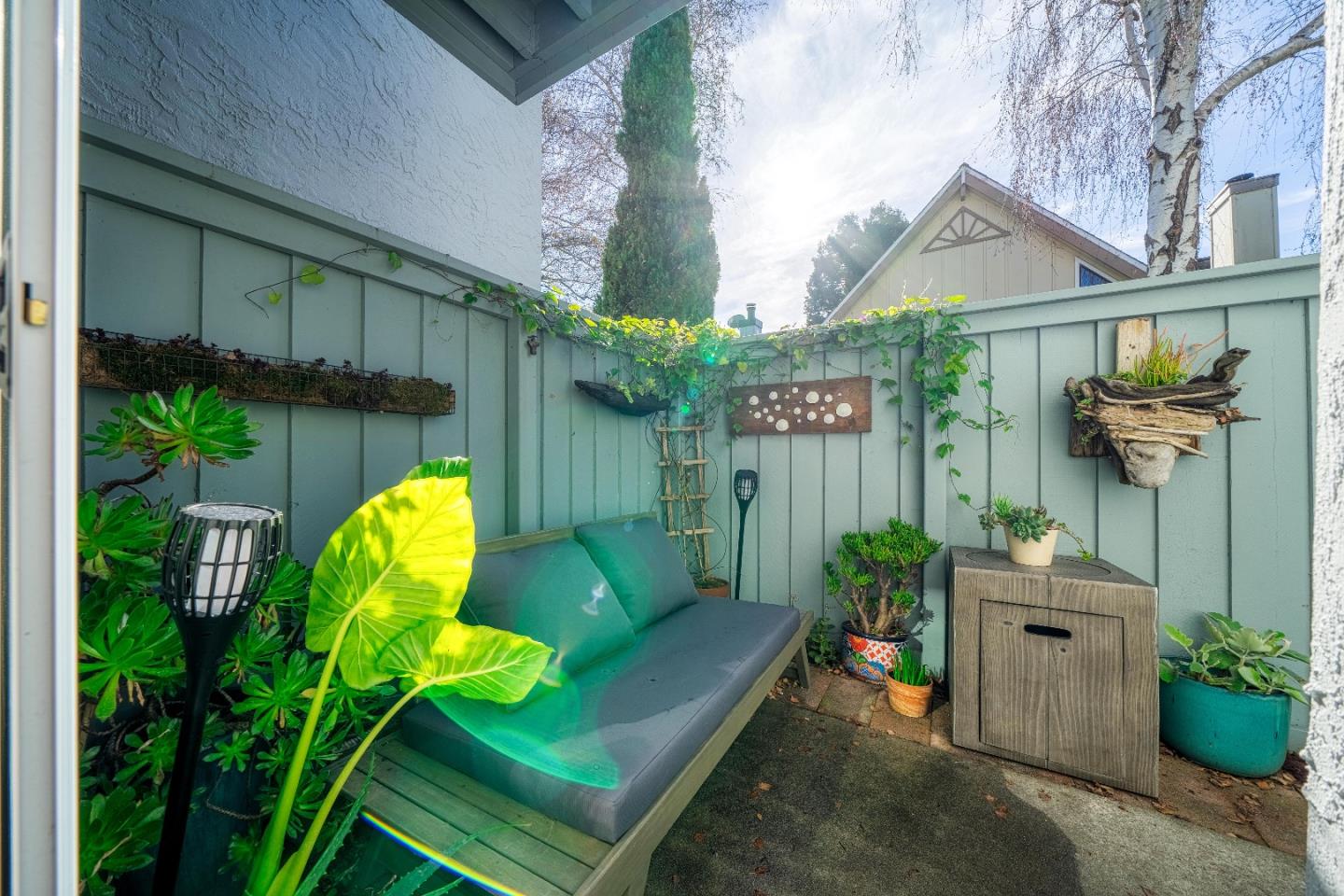 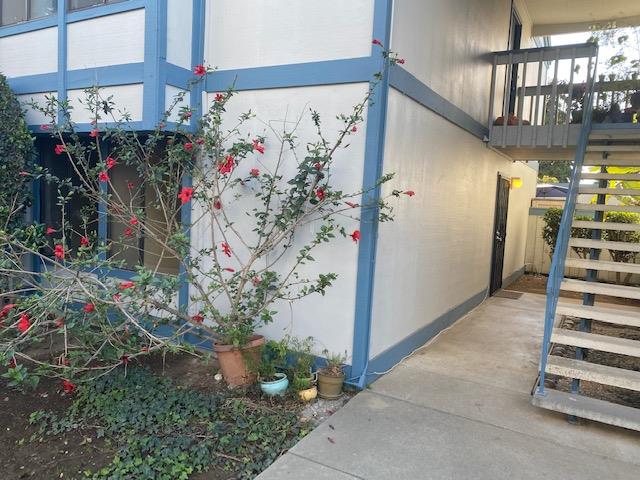 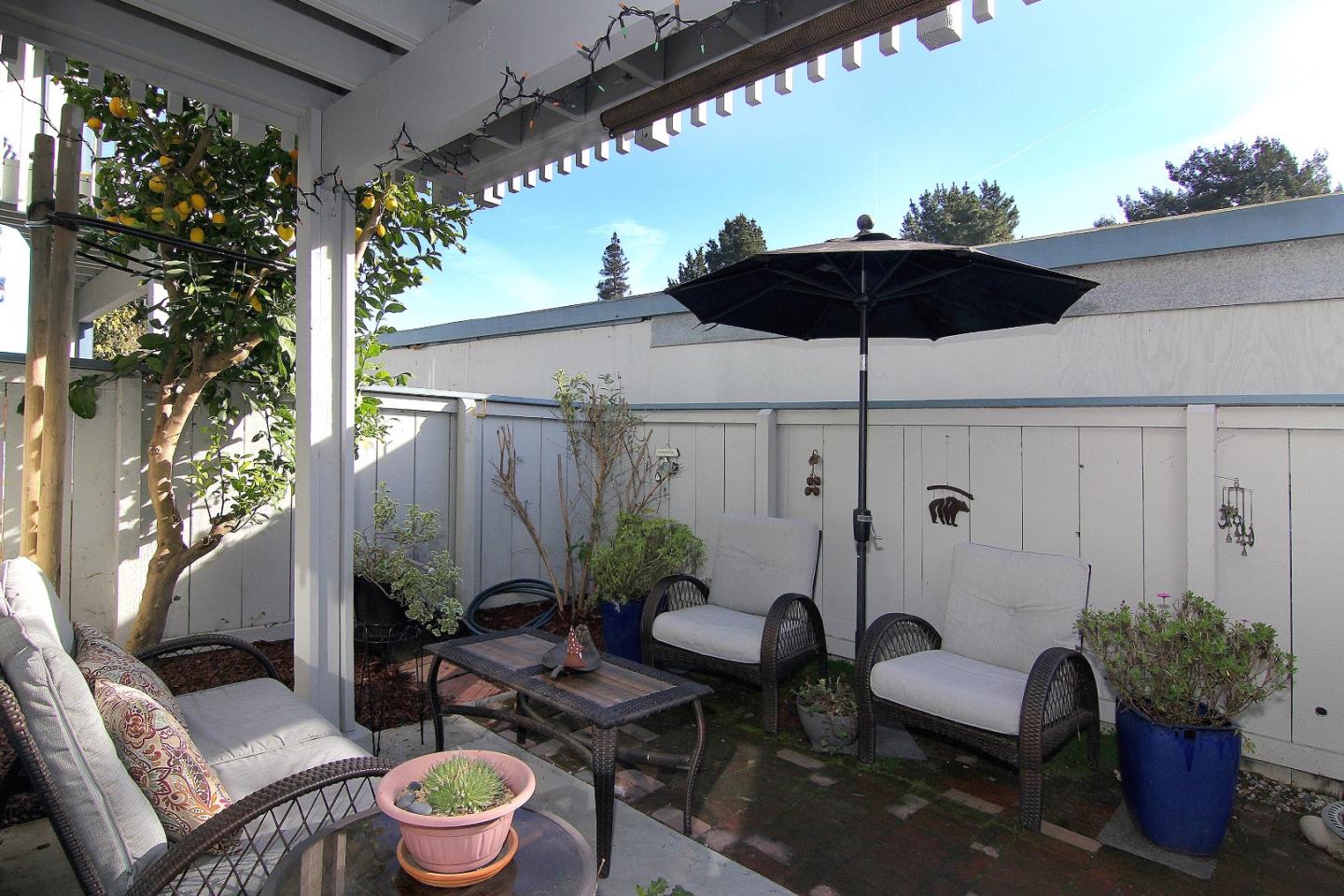 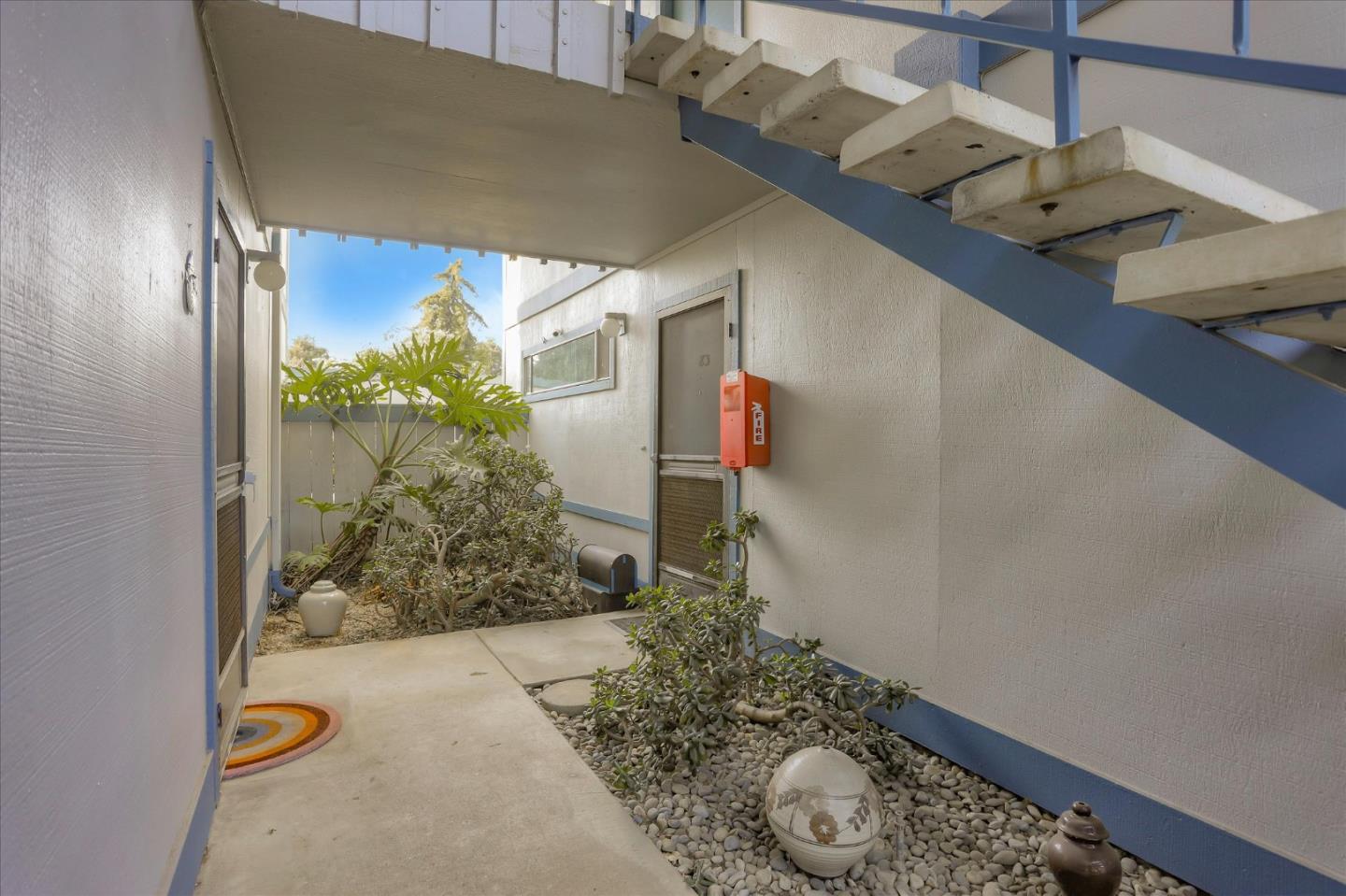