Real Estate in West Santa Cruz is spread throughout the many suburban neighborhoods and residential developments built to house a good majority of the population in the city. These include single-family homes, condominiums, apartments, townhouses, luxury properties, and more. Residential areas are primarily in the western and central part of the district while Downtown Santa Cruz and the areas close to the river are mostly commercial and business districts. 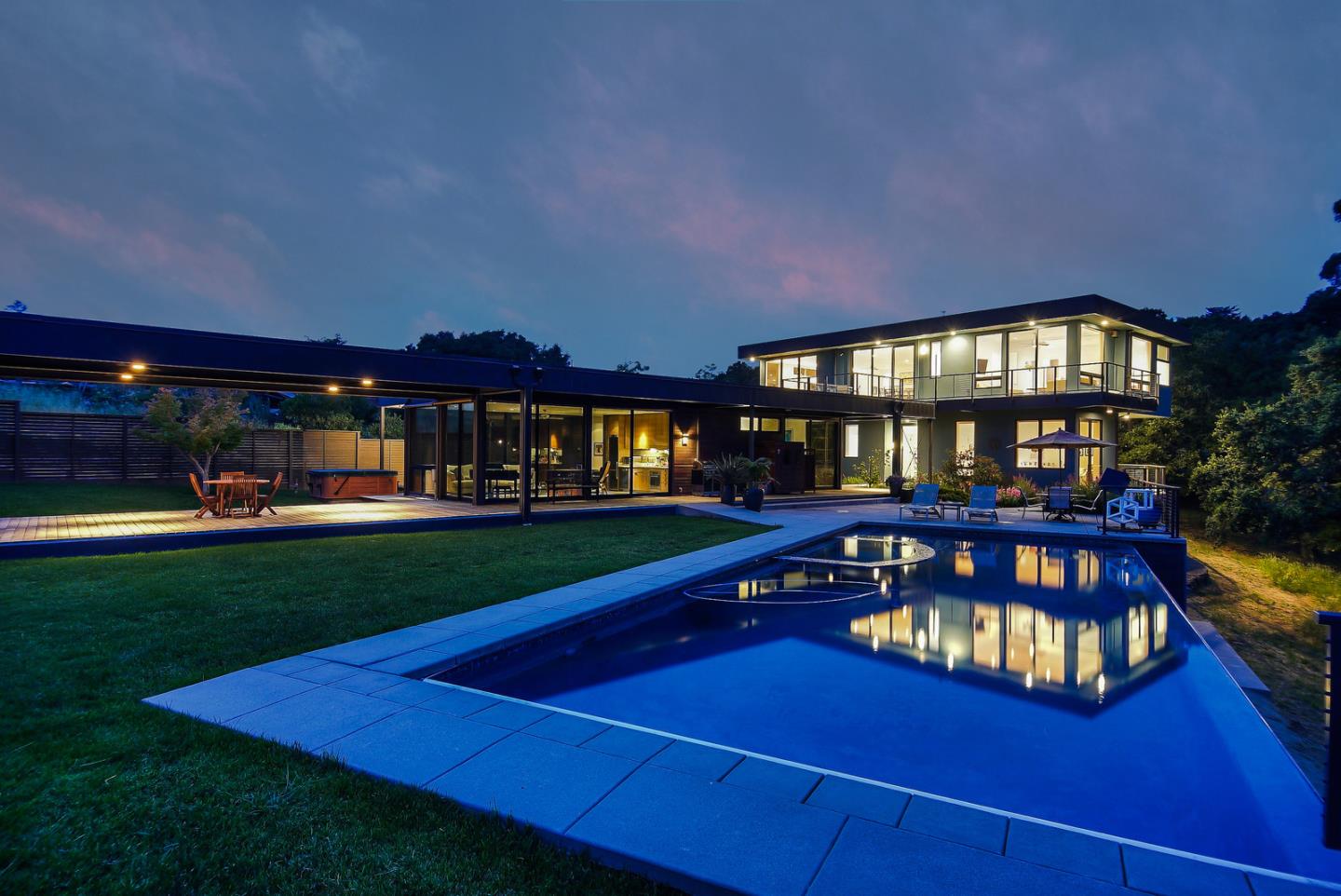 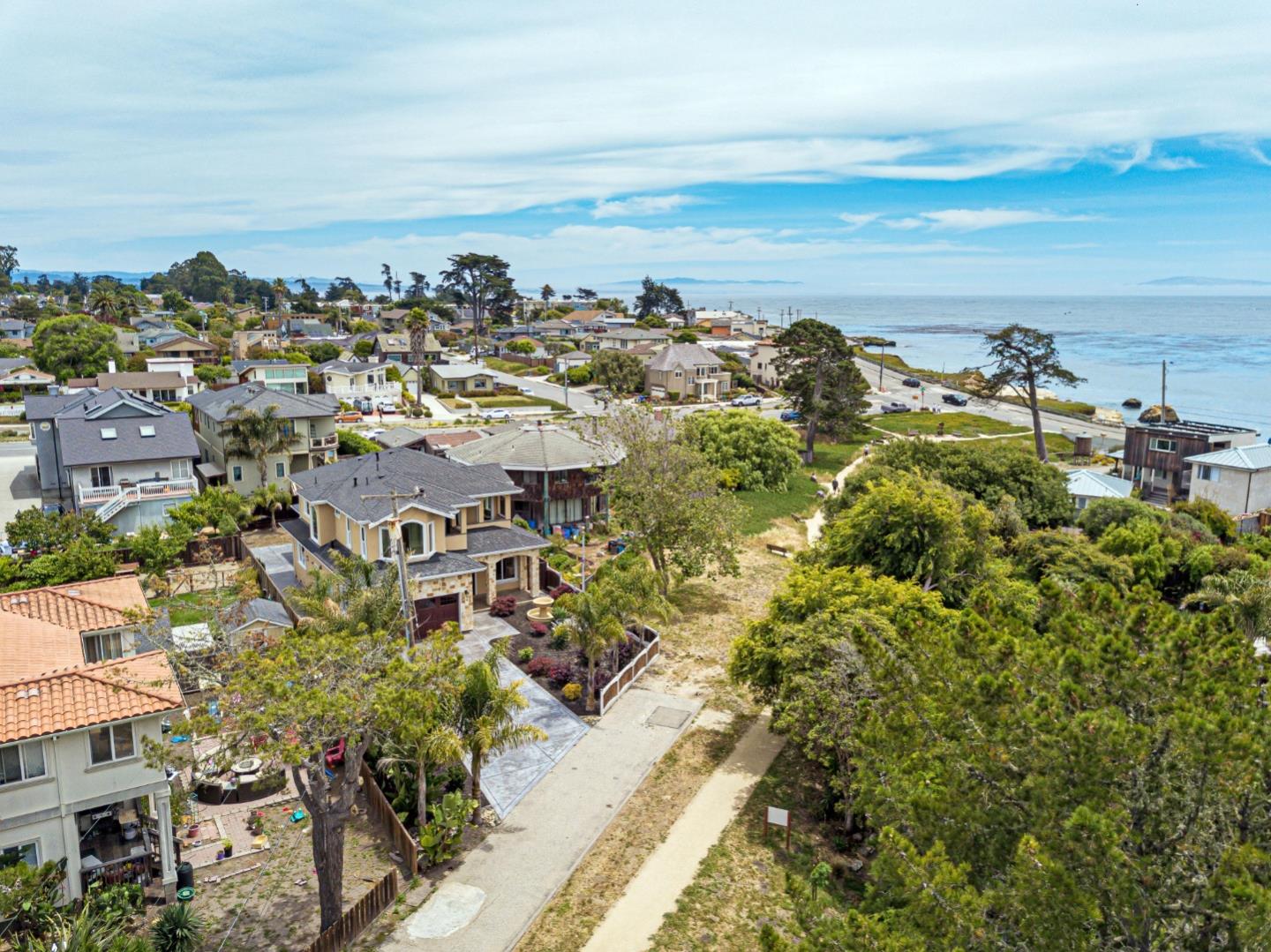 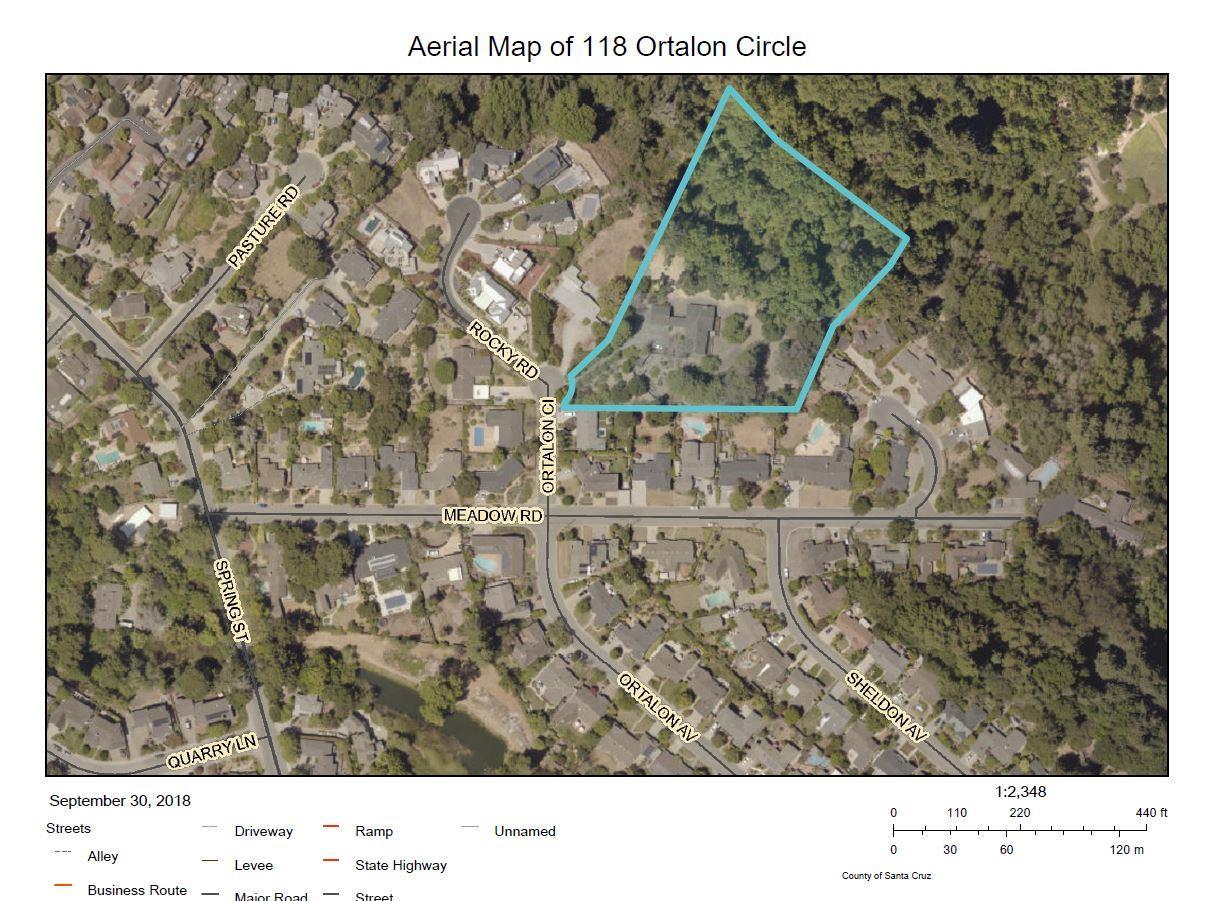 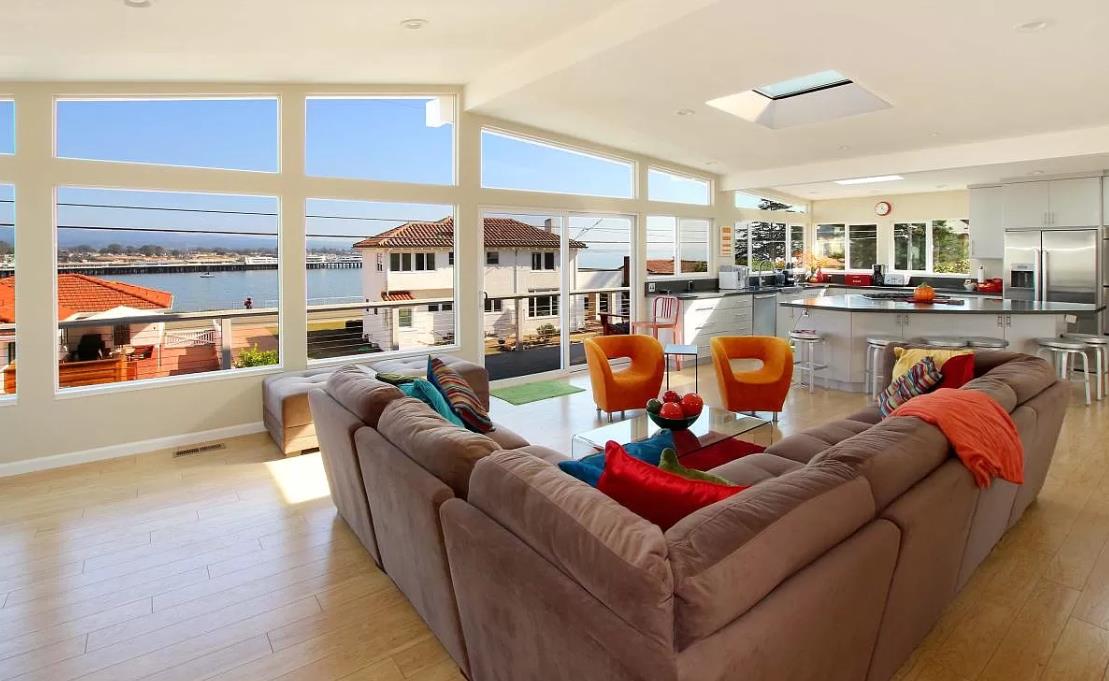 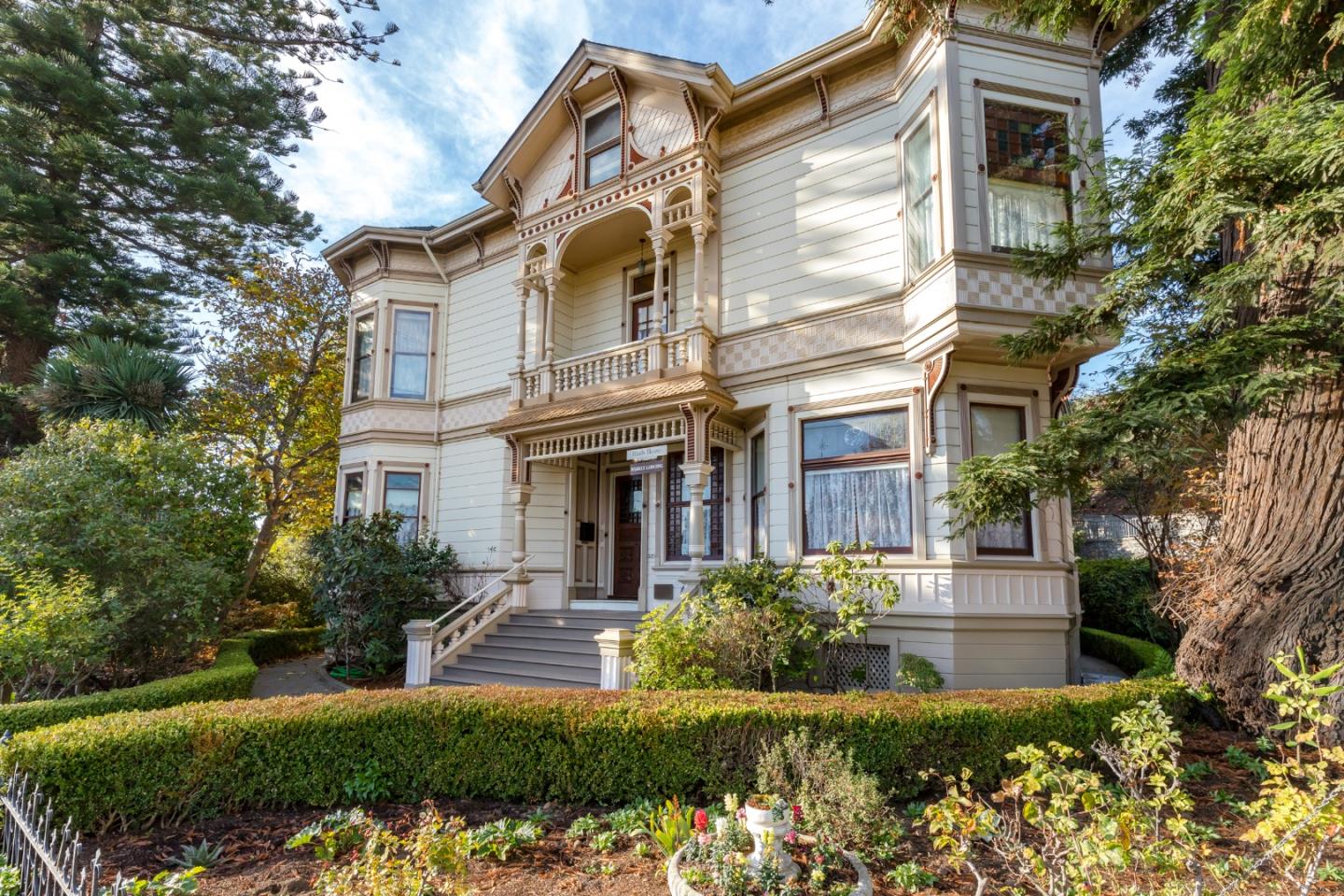 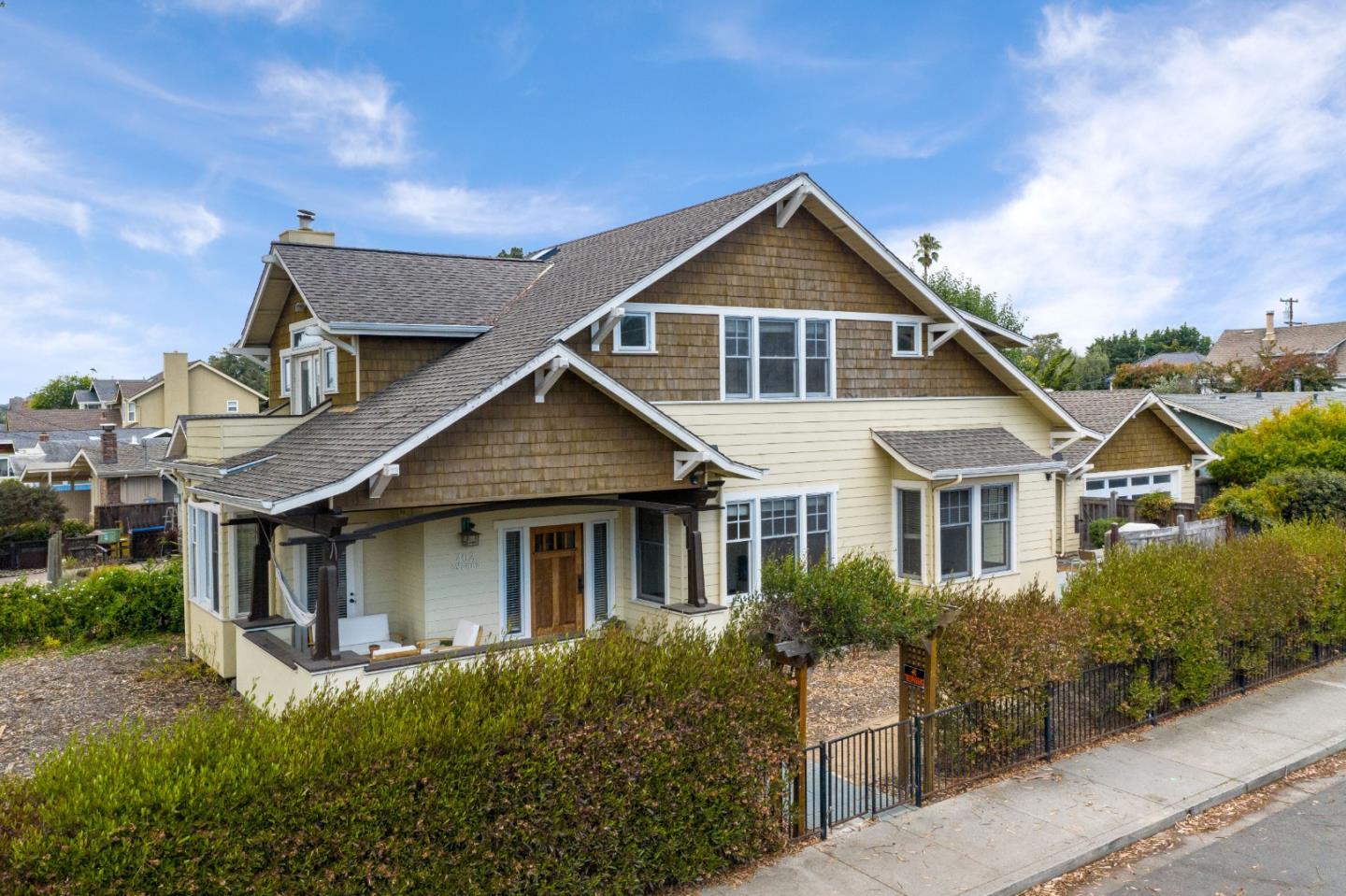 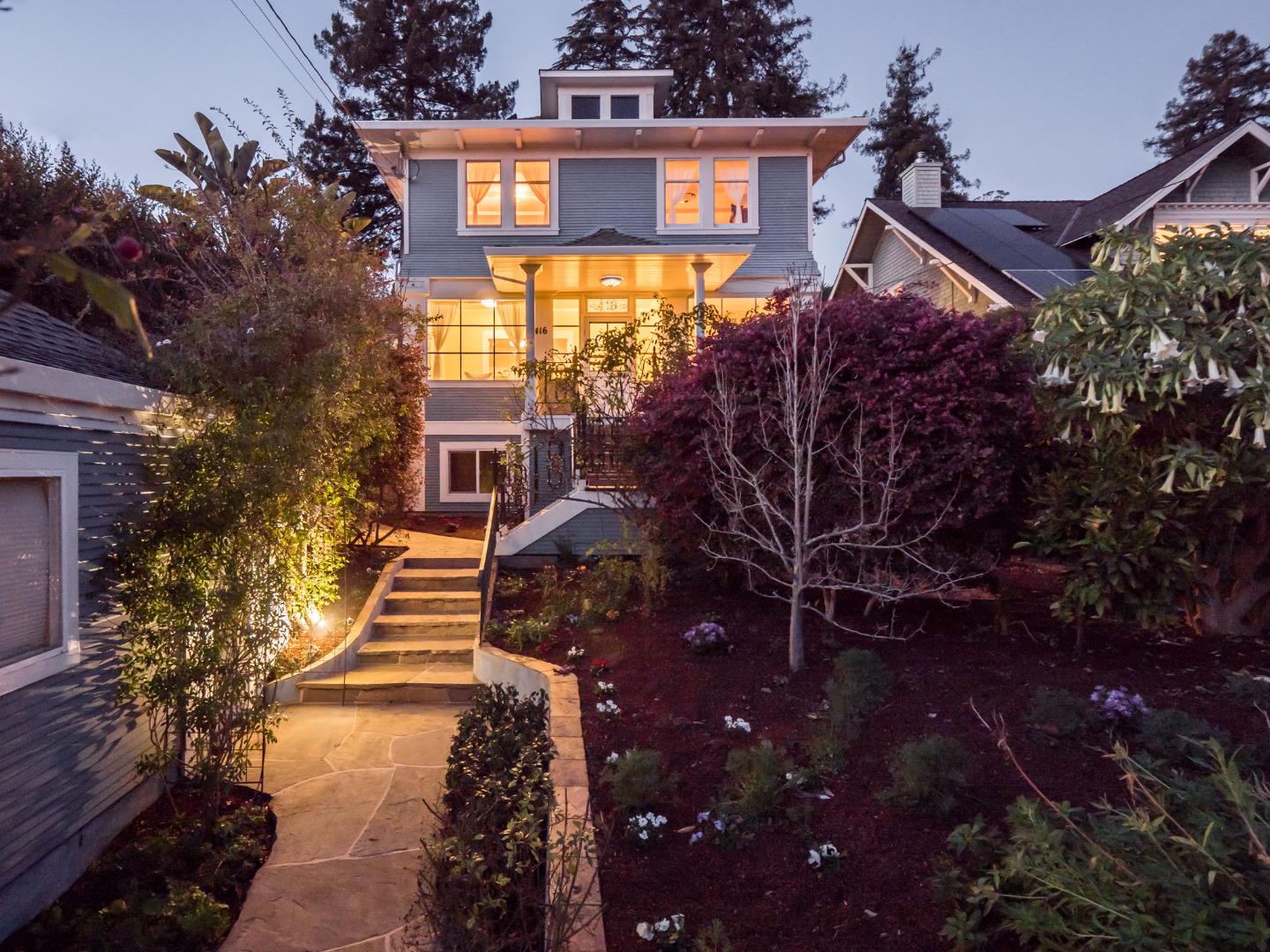 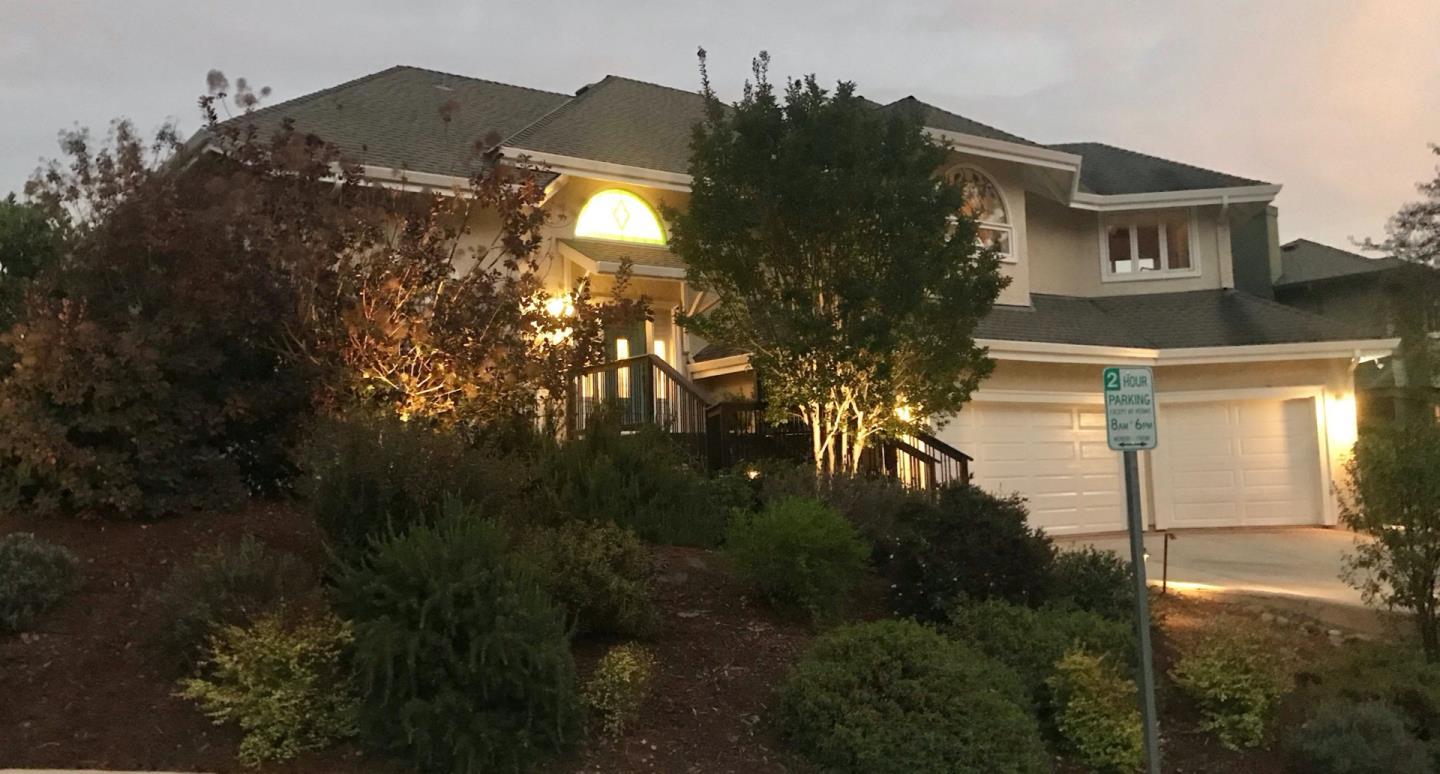 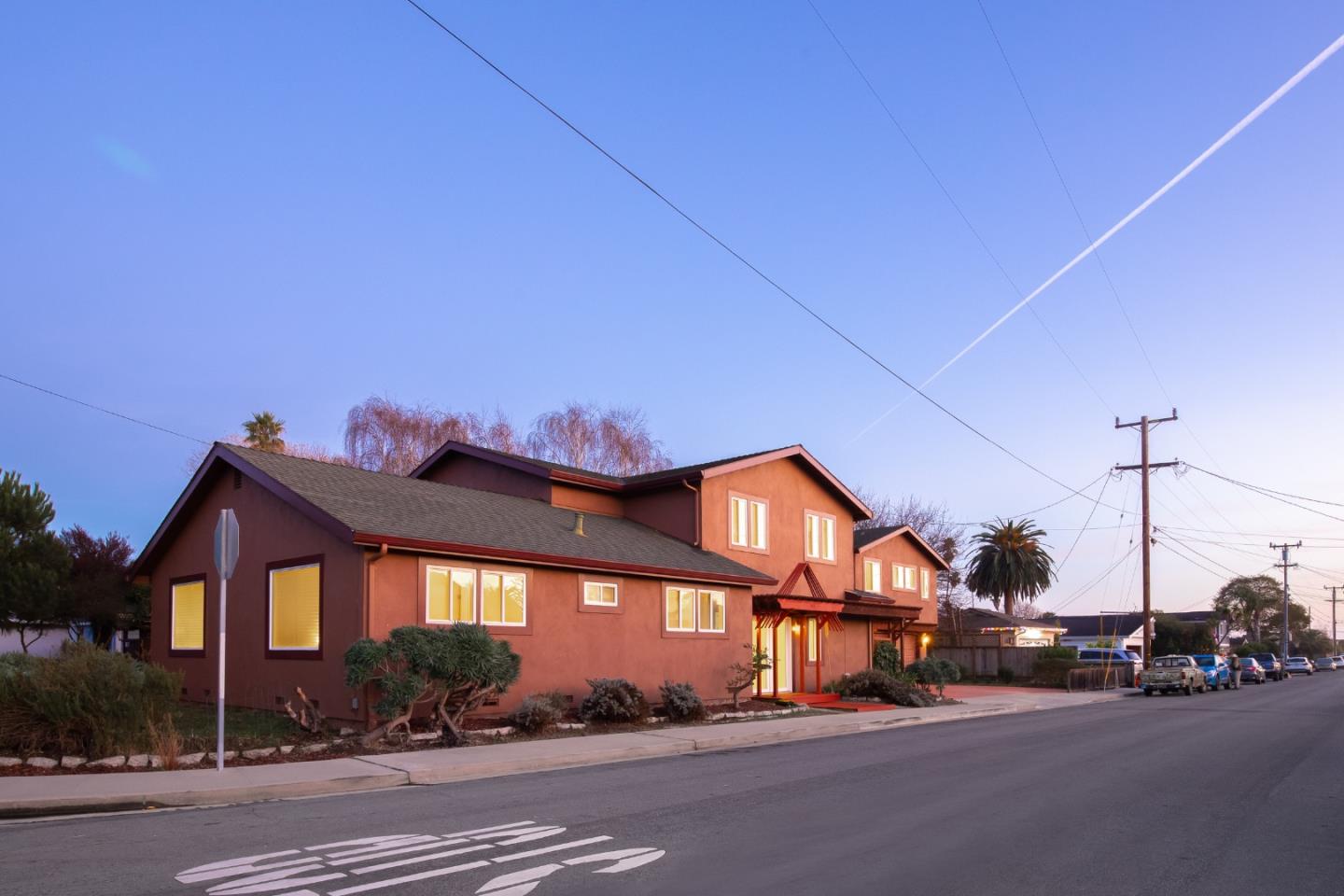 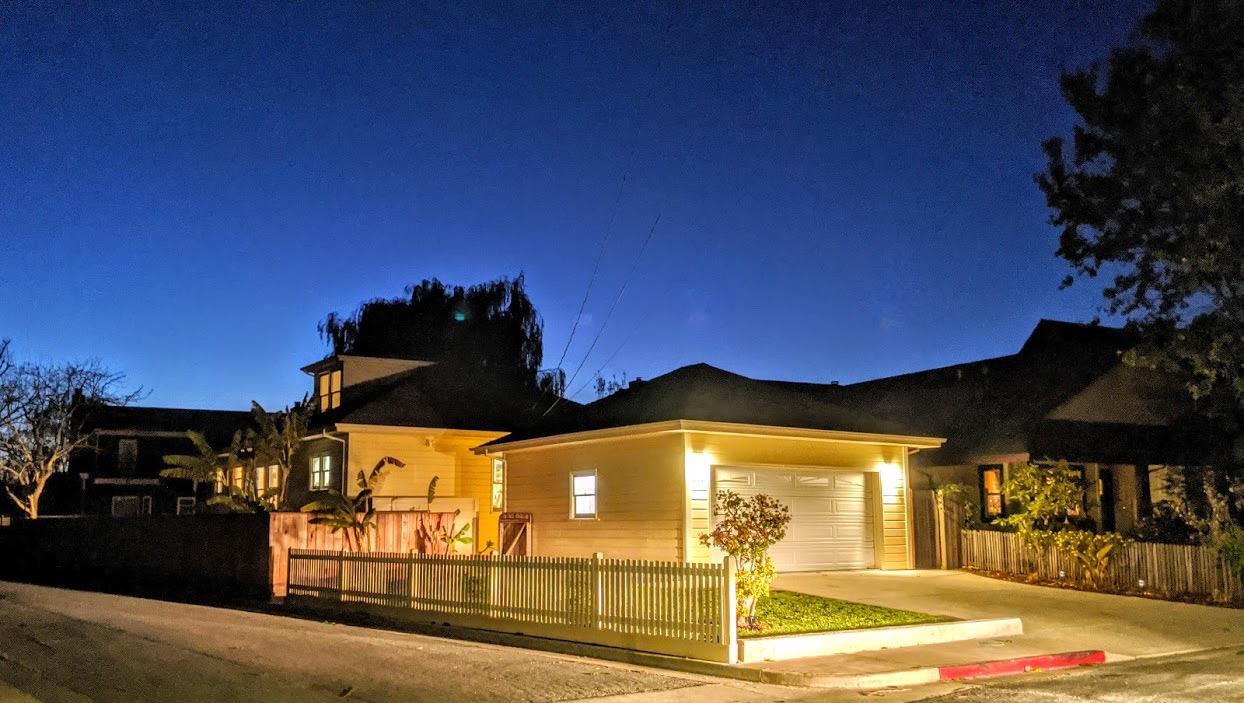 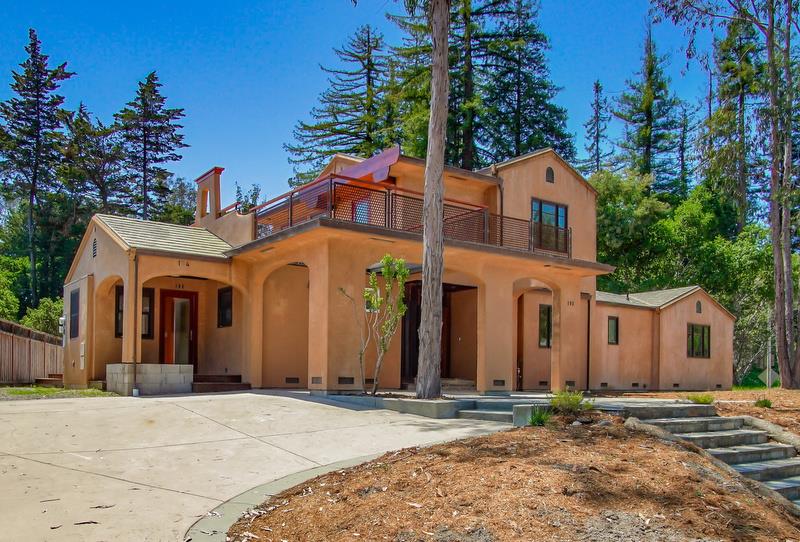 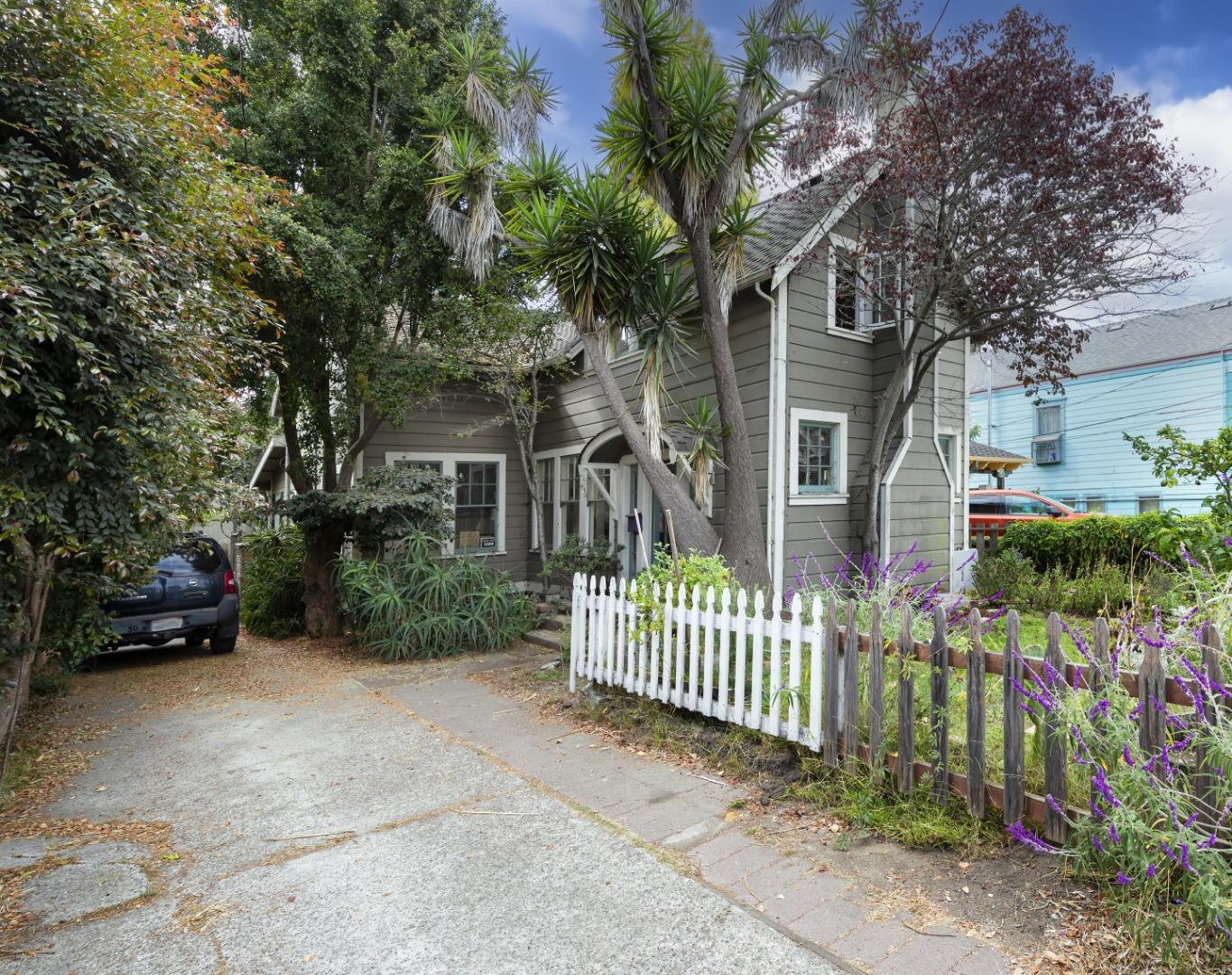 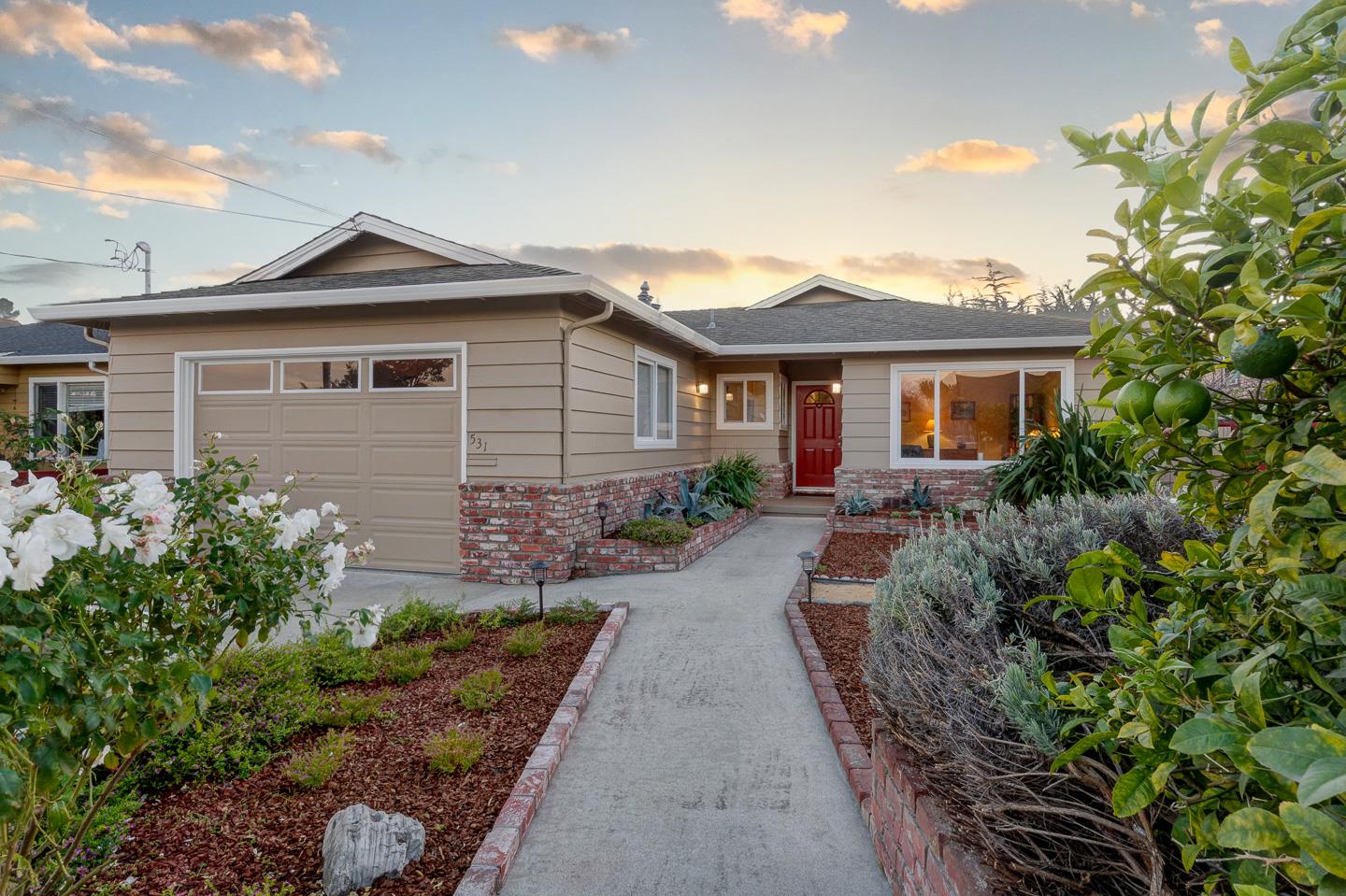 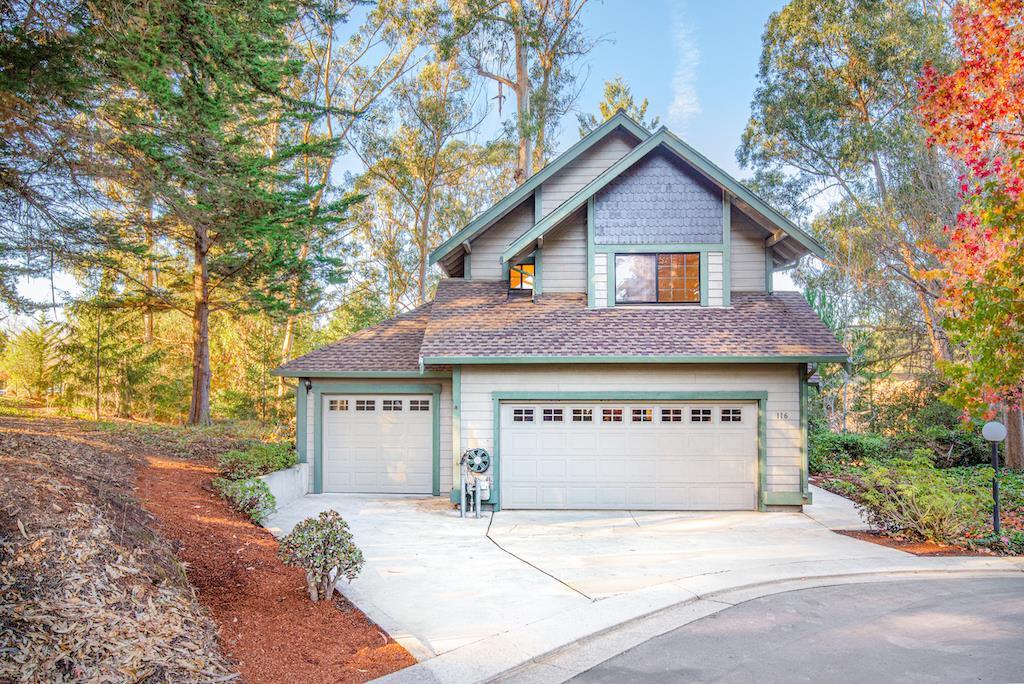 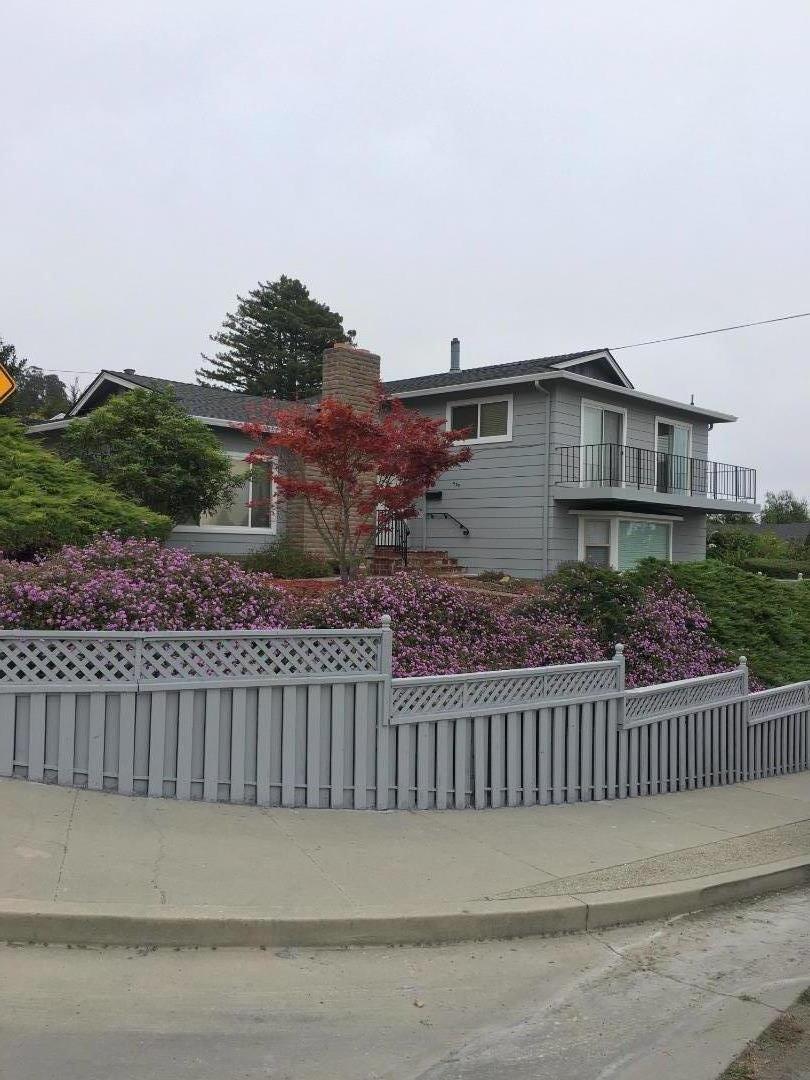 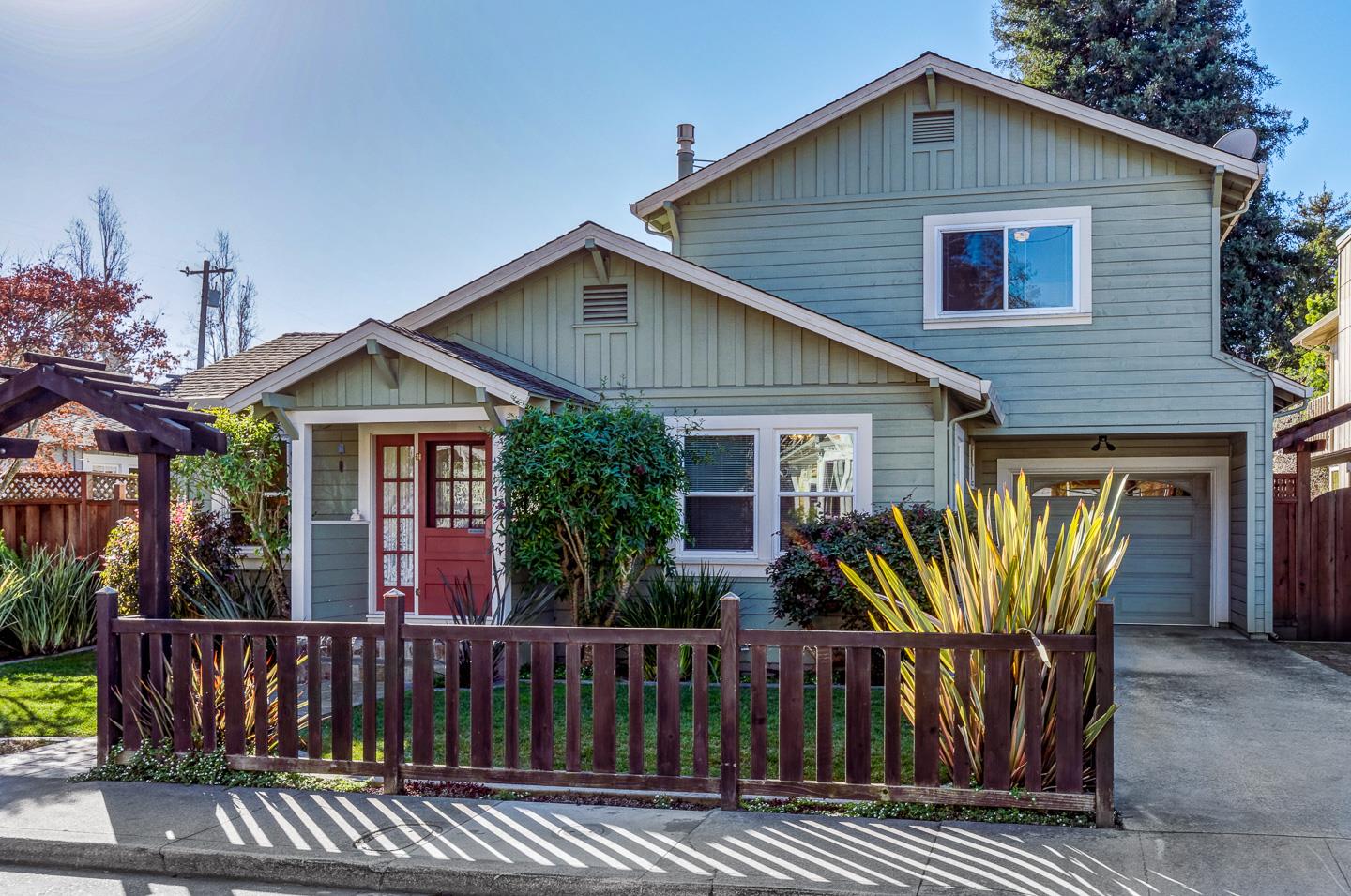 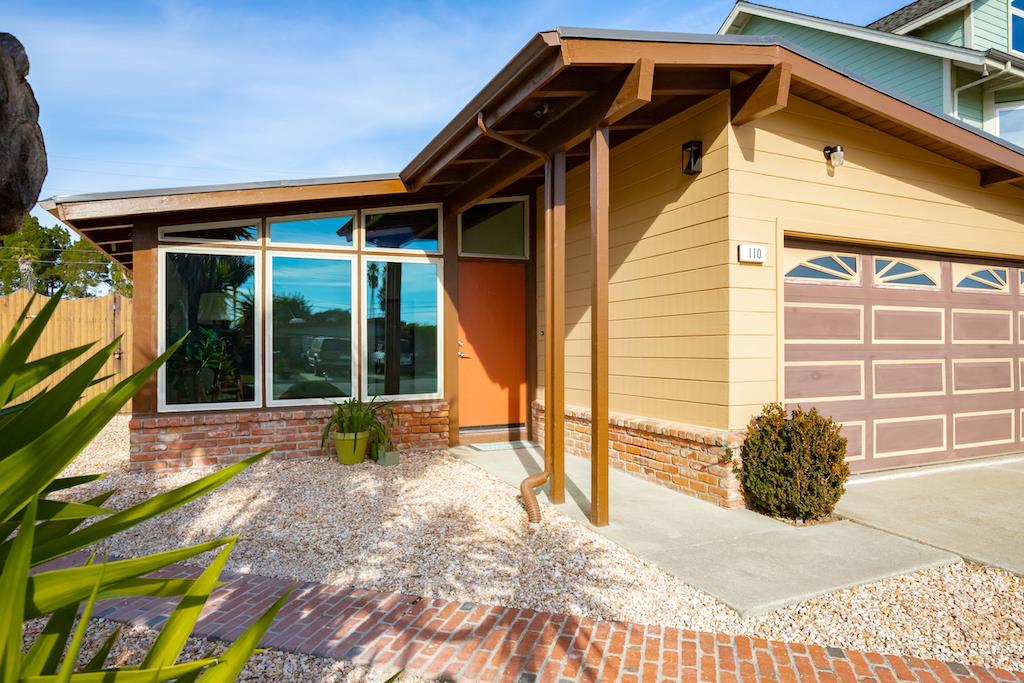 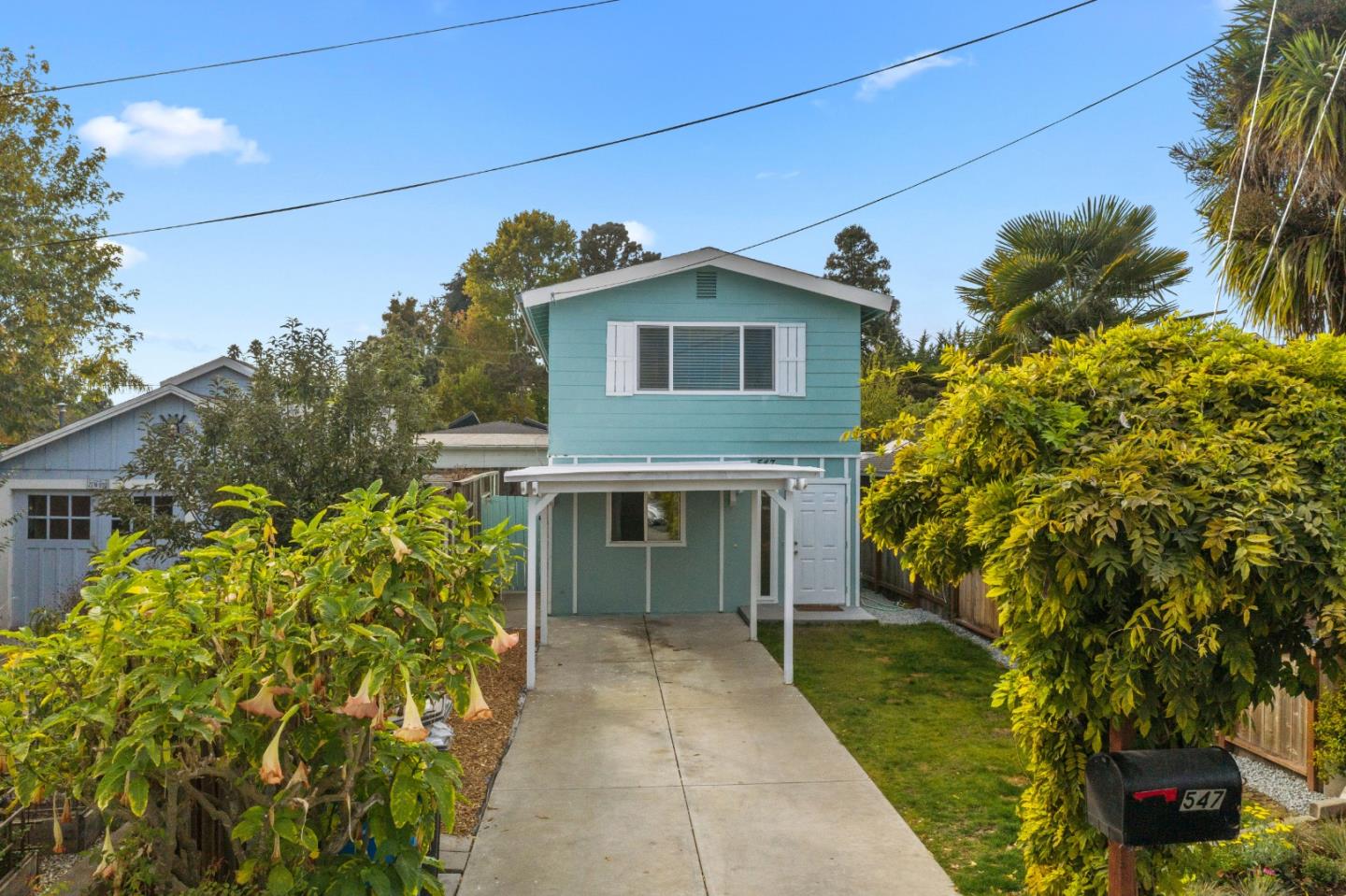 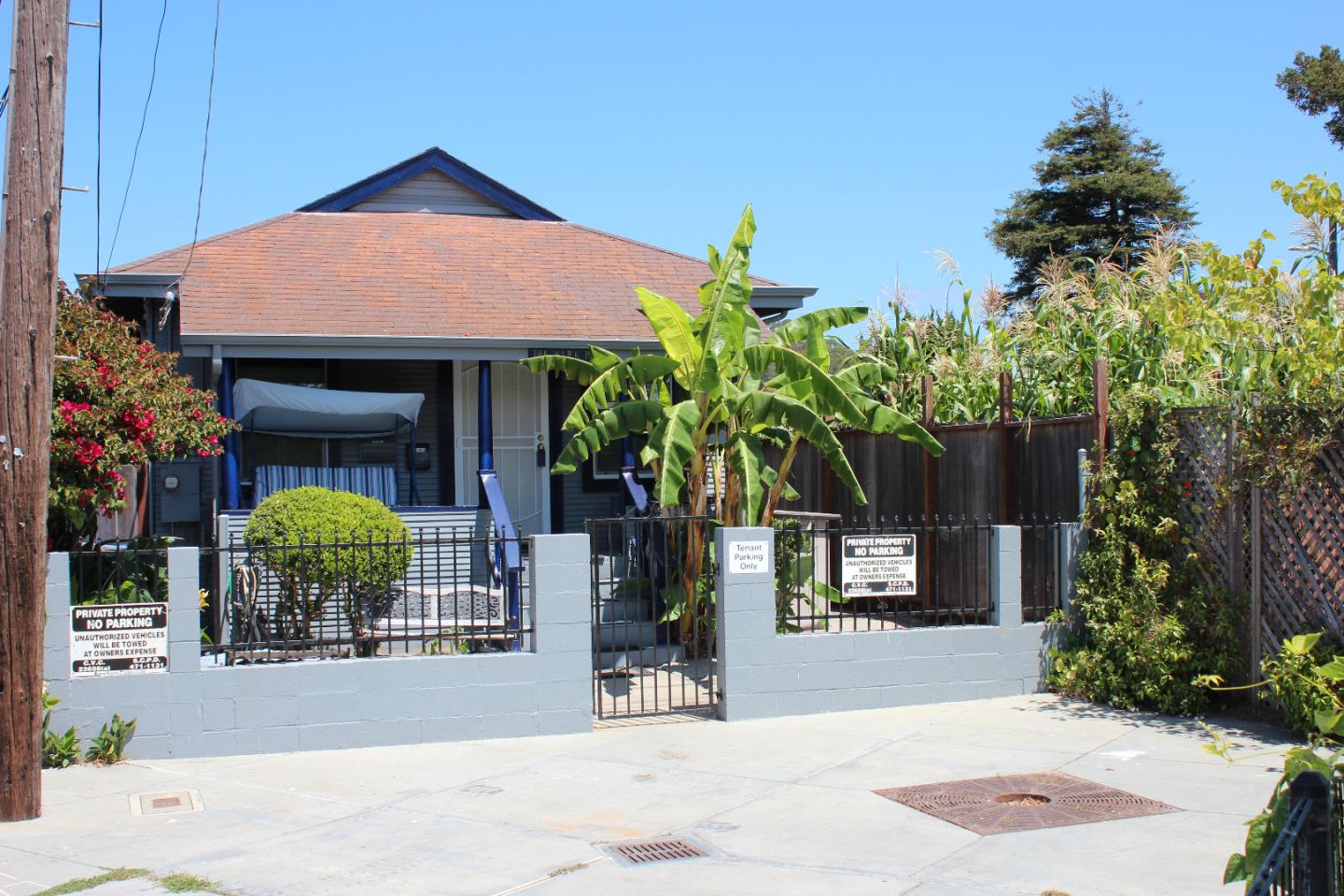 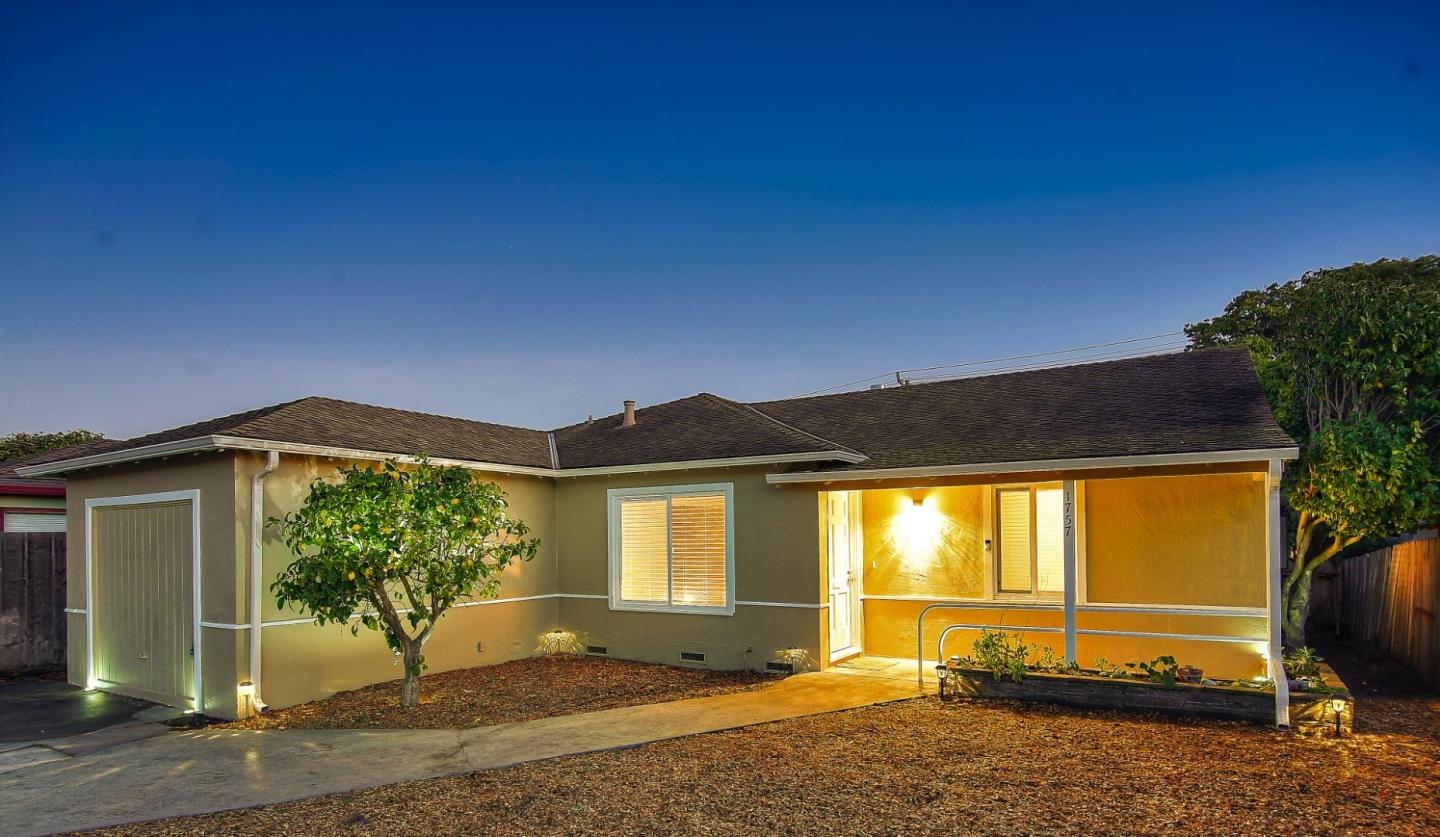