Seabright is a residential neighborhood located in the central part of the city of Santa Cruz, California. The community is bordered by the San Lorenzo River to the west, Twin Lakes and Live Oak neighborhoods to the east, Soquel Avenue to the north, and the Pacific Ocean to the south. Seabright is primarily a residential community featuring several suburban city blocks with single-family homes. The northern part of the district along Soquel Avenue is made up mostly of various commercial businesses and buildings.

Homes for sale in the Seabright neighborhood include a variety of single-family home models. These residences are very different in many factors including designs, features, home lot size, price, architecture, year built, and many more. There are beautiful beachfront properties found south of the community facing the Seabright State Beach. These homes are multi-million dollar properties with excellent furnishings along with spacious and comfortable floor layouts. Several homes in the region also feature impressive backyards wherein many of which have private pools that increase the value of the house. There are many available properties plus possible real estate options for buyers looking to purchase a home in the Seabright community. 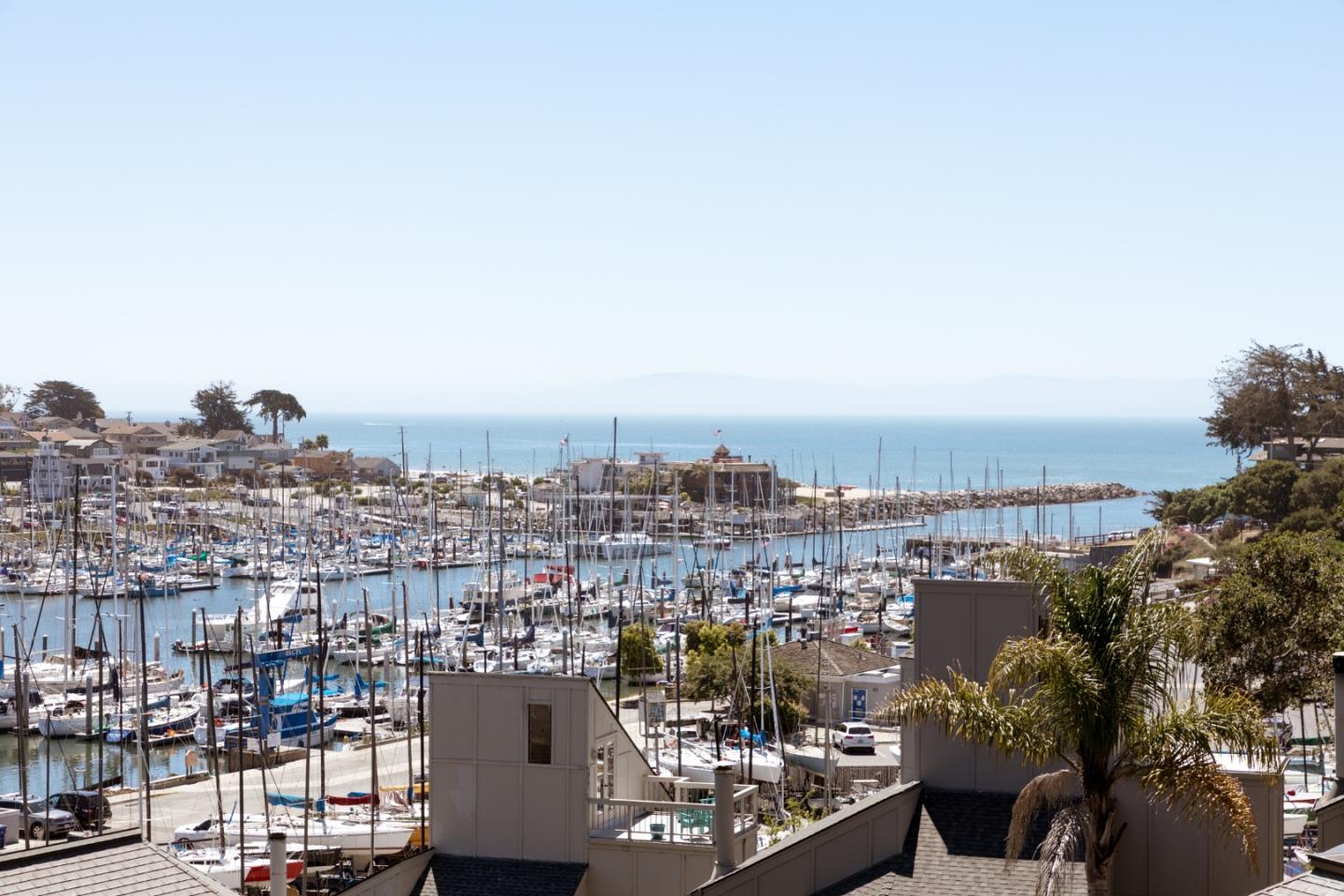